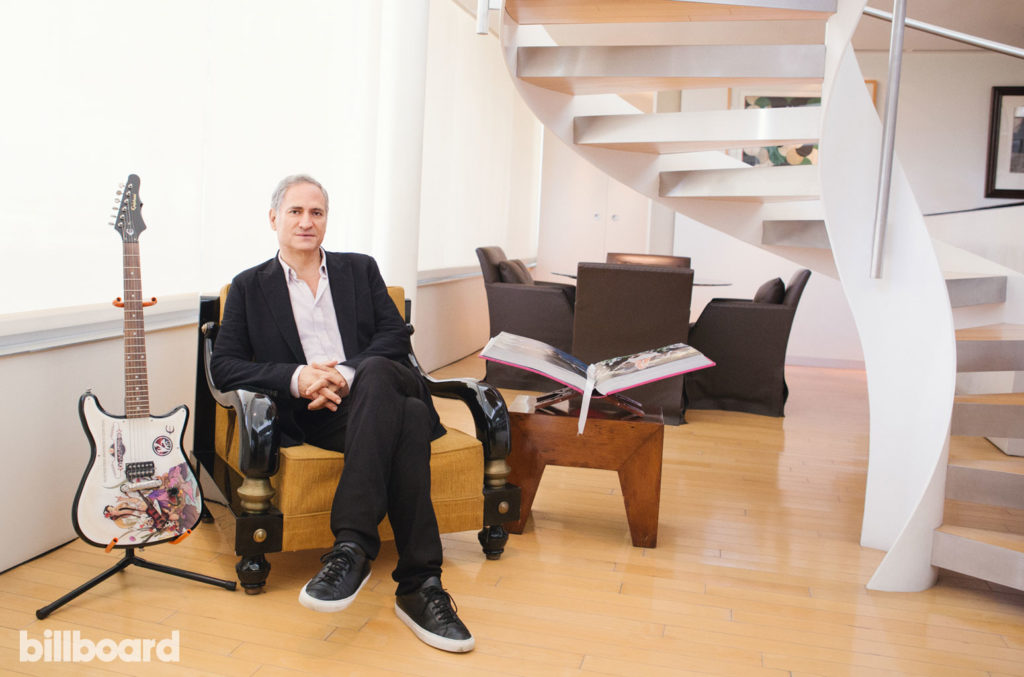 Alejandro Soberón Kuri founded OCESA in 1990 to establish Mexico as an obligatory tour stop for international artists. He ended up building a global concert powerhouse third only to Live Nation and AEG.

“Mexico may not be the third-biggest country in the world, but it has the third-largest live event promoter,” says Soberón Kuri, 60, from his CEO office in Mexico City — though neither he nor his colleagues have been working there during the pandemic, as major venues remain closed across the country.

In 2019, OCESA’s holding company, Grupo Corporación Interamericana de Entretenimiento, produced over 3,400 shows from the United States to Colombia and throughout Central America, reporting $233.2 million in ticket sales to 936 events for 4.3 million fans, according to Billboard’s 2019 year-end Boxscore charts. Of that business, says Soberón Kuri, about 25% of revenue comes from international acts, 30% from domestic artists and 45% from festivals, which present a mix of the two. CIE, which is listed on the Mexican Stock Exchange, has offices in Mexico and Colombia, as well as a U.S. outpost for its Seitrack management agency, and includes venue management, concert promotion, festivals, ticket distribution (it owns Ticketmaster in Mexico in partnership with Live Nation) and sponsorships. It also operates a special-events division, owns a 10% share in South American event promoter T4F-Time for Fun (which has offices in Chile, Brazil and Argentina) and has produced the Mexican Grand Prix auto race for the past five years.