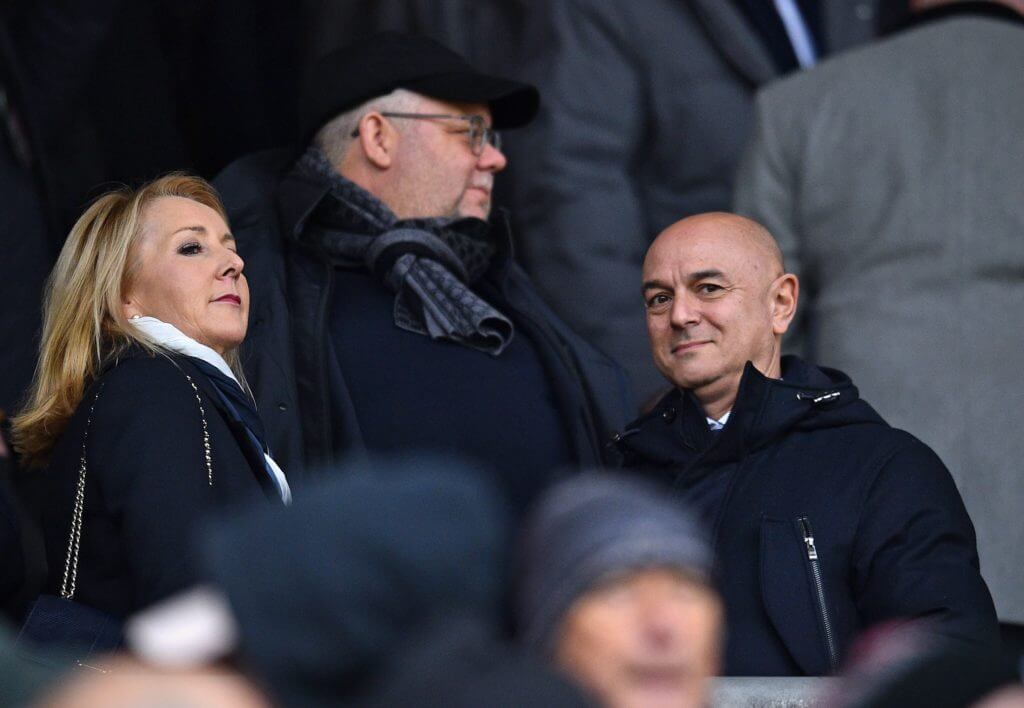 Spurs are going through a poor run of form at the moment. Their latest 2-1 defeat against West Ham in the Premier League was their fifth in six matches.

The Telegraph covered an Exclusive where they claimed that Mr Levy could make a drastic decision to sack Mourinho if the results do not improve.

The report claimed that the Spurs boss has been given the next 12 days to turn their fortunes around.

Failing to do so could see the end of the Portuguese’s tenure at the club, with RB Leipzig boss Julian Nagelsmann emerging “at the top of a list of targets” to replace Mourinho if the dismal run of form continues.

However, Mourinho has said that his relationship with Levy has remained the same as it was since day one, and that it is of mutual respect.

Mourinho said (h/t Football London): “My relationship is the same since day one which is one of respect and open communication. We respect each other. There is no contradiction between us because we both feel the same. I believe we all feel the same feelings. Nobody is happy, nobody is depressed and everybody feels we are going to do better.

Spurs are on course to progress to the last 16 of the Europa League against Wolfsberger. They are leading 4-1 from the first leg played in a neutral venue in Budapest.

It doesn’t make sense to sack Mourinho in the middle of the season, as Nagelsmann or Brendan Rodgers (another potential target) is unlikely to join now.