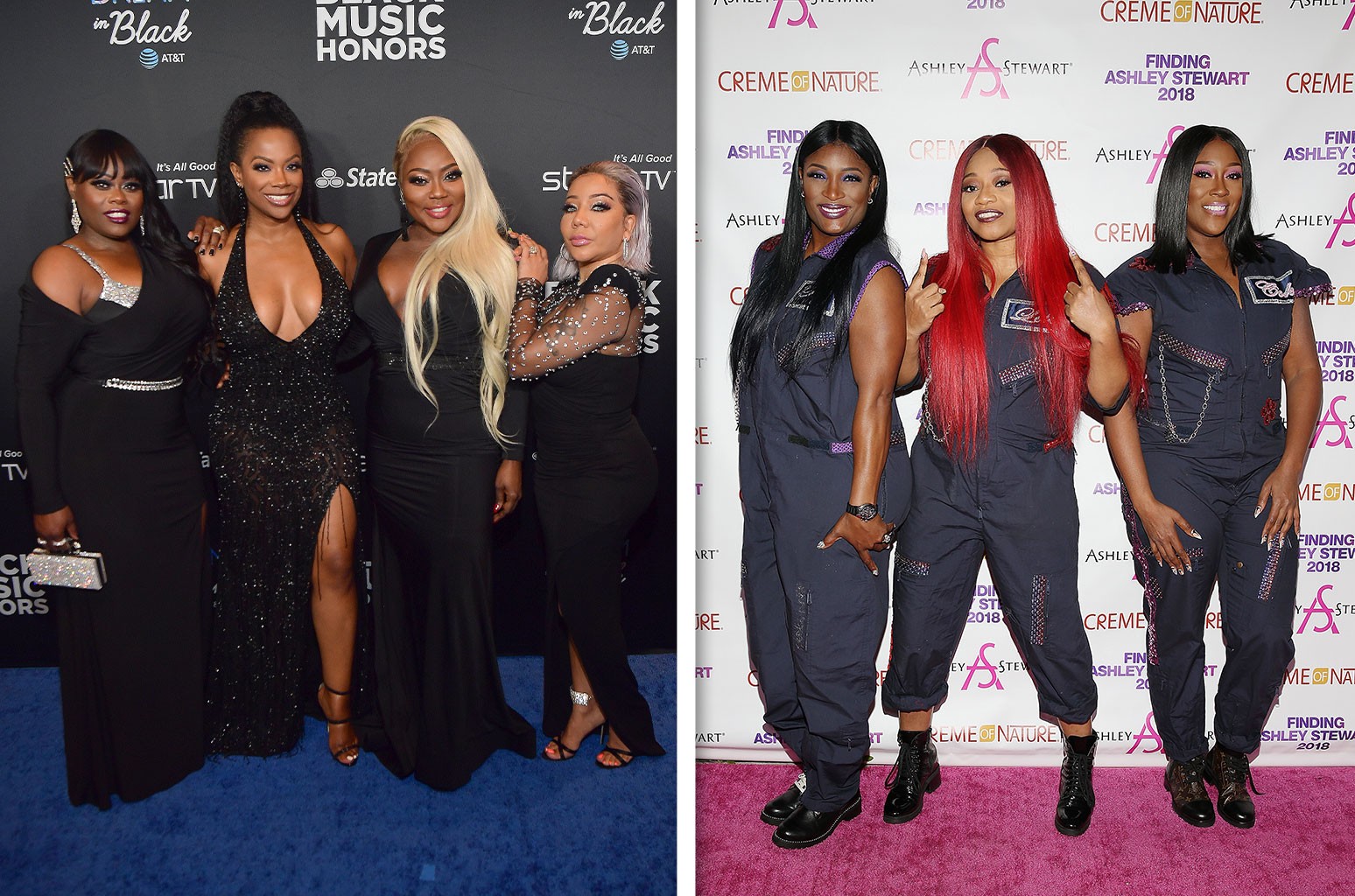 It’s the battle of the ’90s ladies on Saturday, as SWV and Xscape face off in the latest Verzuz event, going down Saturday night at 8 p.m. ET.

New York new jack swing trio SWV — which features Cheryl Gamble, Leanne Lyons and Tamara Johnson — were one of the most successful R&B vocal groups of the ’90s, with such hits as the Billboard Hot 1oo No. 1 “Weak.” Atlanta’s four-member Xscape — featuring Tameka “Tiny” Harris, LaTocha Scott, Tamika Scott and Kandi Burruss — were discovered by producer/rapper Jermaine Dupri, who signed them to his So So Def label, which released their debut, Hummin’ Comin’ At ‘Cha, in 1993, featuring the band’s signature hits “Understanding” and “Just Kickin’ It.”

The girl-group vocal-off follows the Easter weekend old-school match between The Isley Brothers and Earth, Wind & Fire and an April 20 smoke-out between Redman and Method Man.