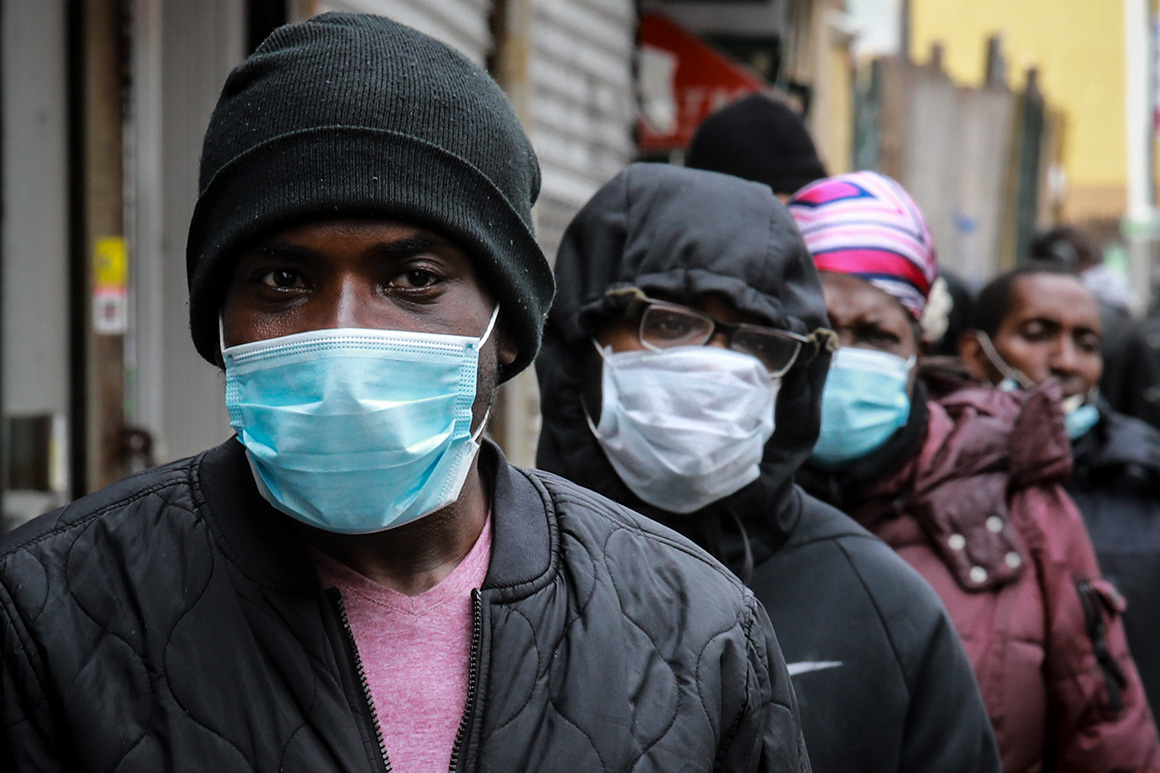 There is evidence to show that the families that received these relief payments, the lower-income families were more likely to spend that money, indicating that they had immediate needs, where higher-income households seemed to be more likely to save the money. Part of that savings is, like, “I don’t know what’s going to happen down a road,” or “All my needs are already met, so I don’t necessarily need to spend this right now.” The immediate impact was larger for households with lower incomes, and how that correlates to race suggests that it had a much bigger effect on spending among marginalized racial groups.

The lack of continued relief, either through expanded unemployment or additional direct cash from the Treasury, through IRS checks, is going to have the largest effect on these lower-income households and households with low assets in general.

From an economist’s perspective, if you wanted to reduce the financial volatility faced by Black and Latinx families — and, more broadly, by lower-income families, regardless of color — what would be the most effective ways to go about doing that as a matter of public policy?

There are a couple of things. One is something like an income floor. Universal basic income can mean many different things to different people. To me, it’s clear that “basic” income means there’s an income floor, so that even if you don’t have any income, you’ll get a minimum level of, say, cash transfers to your household. I would think about that as a possible policy.

In addition, a lot of cash transfers are made through the tax system and done once a year. Moving some of those transfers to happen on a more frequent basis — monthly or quarterly, cash being delivered to households, as opposed to a one-time annual payment — would be something to look into.

In terms of issues surrounding race and racial inequality, part of this discussion is about the legacy of past policies in the U.S. that have helped to cement these racial inequities. A wholehearted discussion or acknowledgment of what has happened in the past and how that contributes to the current inequity is needed — and I think that reparations plays a role in that by helping us move towards, in part, redress and some sort of reconciliation.

How optimistic are you about any part of that happening?

I don’t know if it will happen immediately, but there is a large, broad coalition of people they’re interested in things like a universal health care system of some sort. I think that we’ll continue to move in that direction. In terms of an income floor, I think we partially get it. And in terms of reparations, I hope that we’re able to have a serious discussion about that, because we’re going to continue repeating these cycles of uprisings in response to racism, followed by racist backlashes. We’re going to continue to bounce back and forth between those if we don’t have these types of discussions and policy efforts, including reparations. So I don’t know how likely it is, but what is likely is that if we don’t, these longstanding racial divides and racial hierarchies in our country are going to continue.