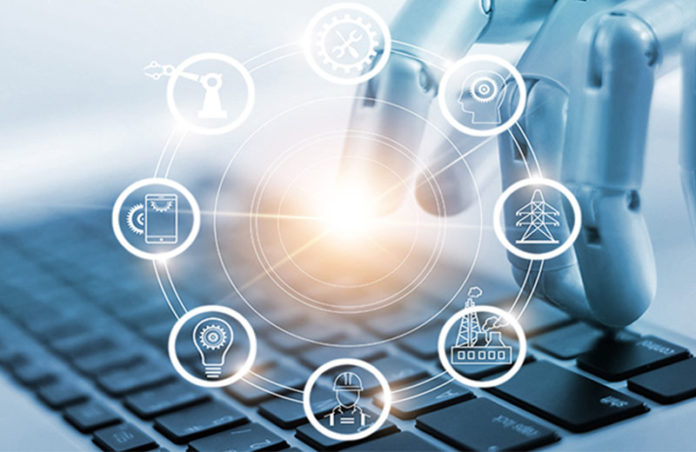 There is no doubt that the pandemic has accelerated most digitalisation trends, compressing what was expected to take years into months.

And this has been applauded by the technology industry and business alike, with, for instance, even the most cloud-skeptical CEO appreciating technology’s ability to ensure business continuity as we rapidly shifted to a distributed workplace.

But, when counterpointed with South Africa’s latest unemployment figures and sluggish GDP, it is not unexpected for people to have concerns over the impact of digitalisation on job availability.

According to Statistics South Africa, unemployment rates in the first quarter of 2021 were at a record high of 32.6%, with a rate of a staggering 46.3% among people aged 15 to 34 years old.

But the fact of the matter is digitalisation and the Fourth Industrial Revolution (4IR) will create more jobs than are displaced. According to a McKinsey report, The Future of Work in South Africa, digitalisation could result in a net gain of more than one million jobs in the country by 2030.

Further, technology adoption could triple South Africa’s productivity growth, double per capita income growth, and add more than a percentage to the real GDP in the next 10 years, the report says.

And the thing is, we’re seeing this potential already, with massive skills shortages in key areas that will drive and sustain digitalisation projects.

The reality is that, despite the recent acceleration in digitalisation, companies need to look at more sustainable ways of connecting their systems using automation. This approach introduces a third sourcing option to getting work done: the digital worker. Also known as robotic process automation (RPA), digital workers are very good at things that humans aren’t that great at, and typically don’t enjoy doing.

Because digital workers interact with systems in the same way that humans do, the urgency to replace legacy infrastructure to drive transformation abates.

Extending the lifespan of legacy infrastructure while still getting the benefits of joined-up digitalisation both saves costs and drives productivity.

Furthermore, digital workers can carry out these boring, monotonous tasks far faster and for much longer than humans can, so volumes increase and backlogs clear.

Intelligent automation – (RPA fuelled with artificial intelligence, AI) – enables digital workers to mimic more closely the actions of humans through tools such as machine learning (ML) and optical character recognition (OCR) and lays the foundation for new digital business models, products, and services, all delivered at speed and at scale.

Now, not only individual processes, but end-to-end automation across the entire organisation facilitates more opportunity and better alignment with strategic business goals, including increased productivity and better customer experience.

Contact centre agents can reskill to manage a fleet of thousands of digital workers, further increasing efficiencies and productivity, and putting them on a management career track. Other new skills required include process identification and opportunity assessment; designing and implementing automation; interfacing between the business and IT; and scheduling and allocating the work for digital workers.

Another trend we are already seeing is that once organisations are ready to scale their automation throughout their business – giving business areas the ability to run with the automation they need for maximum impact – they are struggling to find the right skills for these new positions.

So yes, inevitably digitalisation will both displace and create jobs, with the net effect being an increase in employment. But it’s up to governments, the tech industry, businesses, entrepreneurs, and citizens to ensure these vacancies can be filled with people with the right skills.