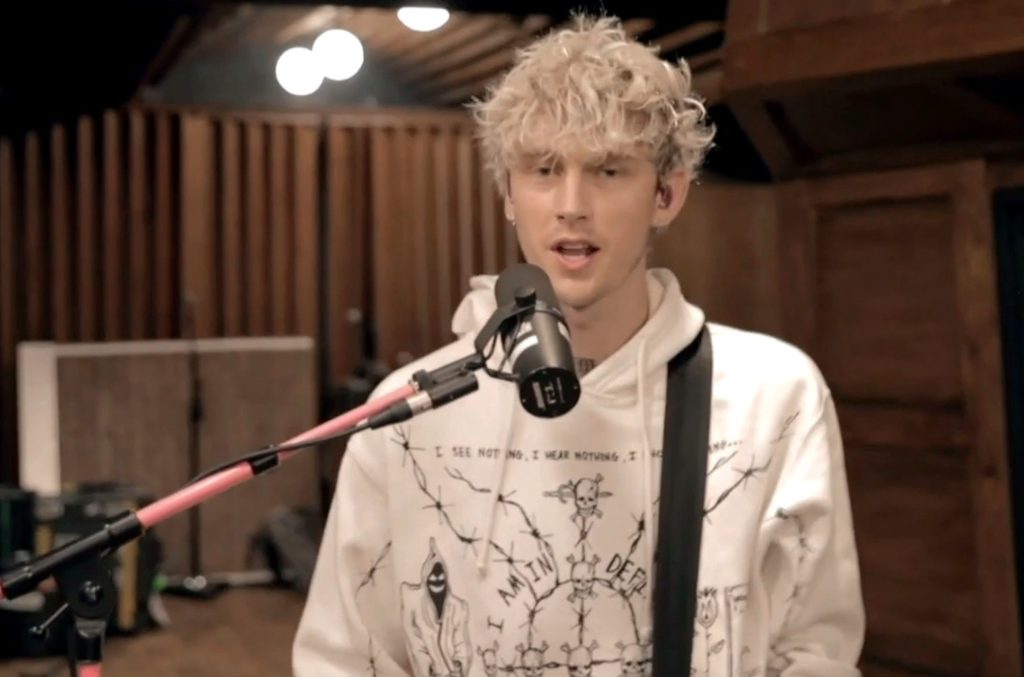 The weather may be cooling off as autumn gets rolling, but livestreamed concerts and events are still going strong.

This week’s shows include the first of two sets by Machine Gun Kelly, BLACKPINK’S pre-album release event, a music festival to get out the vote, and much more.

Since the global coronavirus pandemic began, artists around the world have canceled tour dates. Instead, they’ve been playing sets from home, and more recently, streaming from empty venues to keep fans entertained as people stay home to help prevent the spread of COVID-19.

Below is a list of some of the musical performances to enjoy from your couch this week. As more events are announced, we’ll add them to this list.

Oct. 1: Machine Gun Kelly is livestreaming his first of two sets from L.A.’s Roxy this week. On Oct. 1, he’ll be playing his new album, Tickets to My Downfall; on the 8th, he’ll perform Hotel Diablo in full. Both shows begin at 9 p.m. ET. Tickets are on sale now.

Oct. 2: Corey Taylor is hosting a record release livestream called “Forum or Against ‘Em” at The Forum in Los Angeles in celebration of his debut solo album, CMFT. He is set to perform songs from the album, plus Slipknot and Stone Sour tracks and some cover songs. Tickets for the show, which will be broadcast at 2 p.m. PT / 5 p.m. ET, can be purchased here.