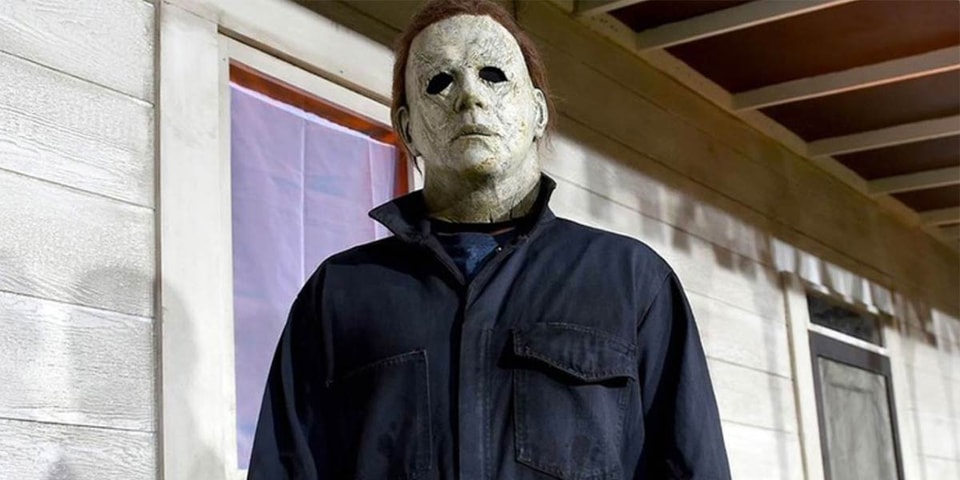 James Jude Courtney, the actor that portrays Michael Myers in Halloween Kills, has just revealed the secret in becoming the ultimate version of Michael Myers on camera — living with actual killers.

On top of living with schizophrenic murderers in a psychiatric hospital, he also shared a flat with an ex-hitman-turned-acting coach. After explaining that he believes that living close to the edge in life is the best way to gain experience, James Jude Courtney goes on to tell that his ex-hitman roommate even gave him tips on how to improve his portrayal as Michael Myers. It mostly boiled down to, “get in, get the job done, and get out.”

Fans can expect Halloween Kills to release on October 21.

‘Halloween Kills’ star James Jude Courtney says he lived with convicted murderer to learn how to play a killer. https://t.co/tBw1gKSHKX