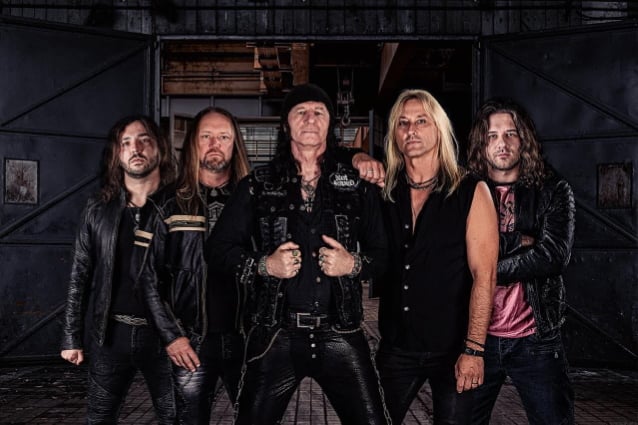 Former ACCEPT guitarist Herman Frank has released an official lyric video for the song “Eye Of The Storm”. The clip, which was created by Hard Media, can be viewed below.

“Eye Of The Storm” is taken from Frank‘s fifth solo album, “Two For A Lie”, which is due on May 21 via AFM Records. The disc was once again mixed by Arne Neurand at Horus Sound Studio in Hannover, Germany, while mastering duties were handled by Robin Schmidt at 24-96 Mastering in Karlsruhe, Germany.

“Two For A Lie” track listing:

Frank‘s band lineup is as follows:

Herman joined ACCEPT in 1982 shortly before the release of the band’s “Restless And Wild” album and exited the group for the first time after the arrival of 1983’s “Balls To The Wall” LP.

When ACCEPT reunited for festival appearances in 2005, Herman handled second-guitar duties alongside founding axeman Wolf Hoffmann, with Stefan Schwarzmann sitting behind the kit.

Frank and Schwarzmann were involved in ACCEPT‘s comeback with Tornillo and appeared on the reunited group’s first three studio albums: 2010’s “Blood of the Nations”, 2012’s “Stalingrad” and 2014’s “Blind Rage”.

Frank‘s fourth solo album, “Fight The Fear”, was released in February 2019 via AFM.

Two years ago, Herman told All That Shreds about his decision to exit ACCEPT in December 2014: “It was just time to leave the band. Let’s put it this way: I wanted to do music the way I started to. I wanted to have my own band. I wanted my own music and just wanted to just play my own leads. Not to follow somebody’s guitar. I was getting too old for it. It’s fine to be a backup, but after a couple of years, it’s time for a different thing.”

Asked how it was different playing with current ACCEPT singer Mark Tornillo after performing with Udo Dirkschneider during the band’s early years, Herman said: “Mark is a really nice guy and really promising. It’s kind of a different voice and Mark really doubles Udo in his personal way. I prefer the style of Udo‘s singing. He is original ACCEPT. There is this voice sticking in your head. On the new songs, which Mark sings for the first time in ACCEPT, it’s a different character, but it’s very good. You can’t compare them, really. They are a match for certain things, but they are quite different people. I do like them both. I couldn’t have the decision which one I would prefer. It would have been great if they would put a couple of albums with Udo and Mark together. That would be awesome.” 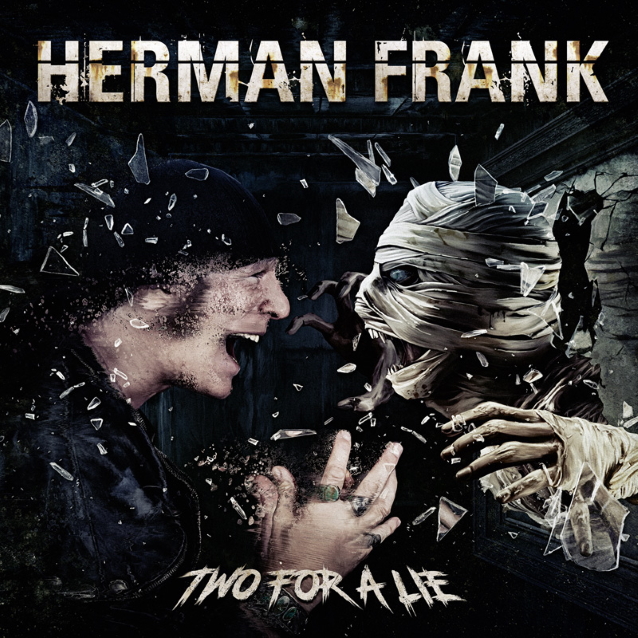