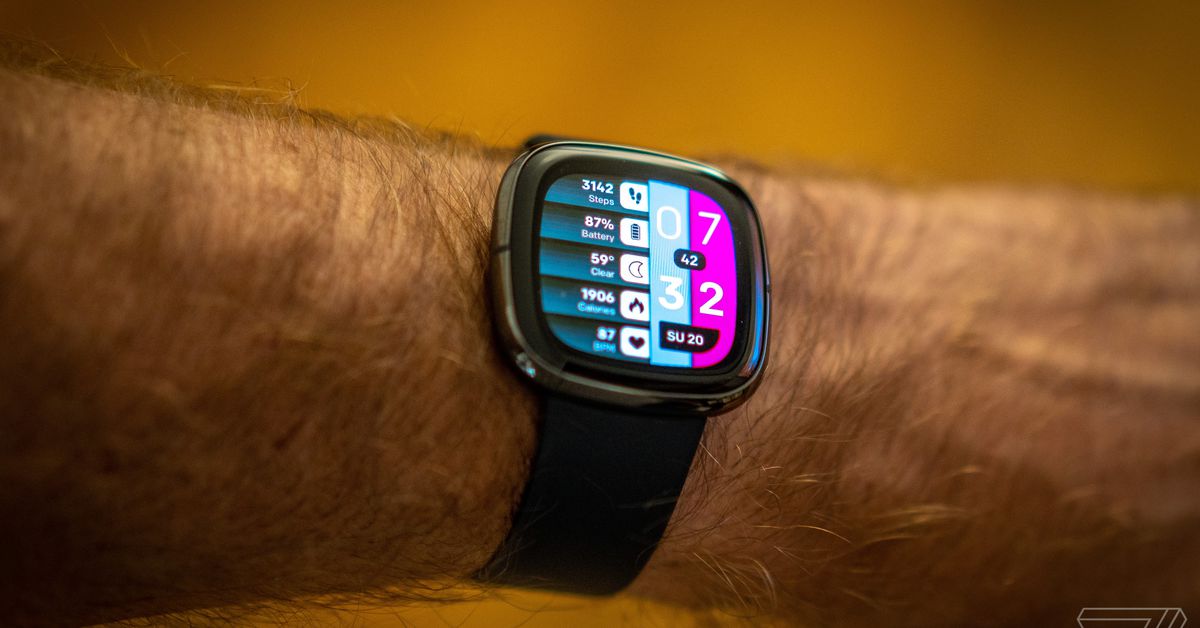 Fitbit is launching an exclusive wellness program for Fitbit Premium subscribers called Mindful Method. The program is created by alternative medicine specialist Deepak Chopra and builds on the company’s focus on stress management that started with the Sense smartwatch.

Mindful Method encompasses over 30 audio and video sessions on topics like mindfulness, sleep, stress management, wellness, and the mind-body connection, Fitbit says. The program is taught by Chopra, a renowned author and wellness expert, with more sessions from Chopra planned to be released over the coming months.

From biofeedback to bioregulation

In a press presentation of the new program, Chopra led attendees through a sample meditation from Mindful Method. Overall, the experience was not that different from what I’ve done in other meditation apps like Calm or Headspace, though Mindful Method aims to differentiate itself by featuring more of Chopra’s philosophy of wellness combined with the data provided by Fitbit’s watches and Premium service.

Fitbit says Premium already features over 100 mindfulness audio tracks, but adding new ones from a recognizable name could make a difference for the Fitbit owner who hasn’t decided to pay $9.99 a month for Premium yet. Mindful Method also builds on Fitbit’s strategy of not just collecting and displaying a variety of data, but making it actionable, what Chopra summarized in his presentation as the move from “biofeedback” to “bioregulation.”

When Brent Rose reviewed the Fitbit Sense for The Verge, he found the device’s electrodermal activity (EDA) sensor to provide a generally accurate view of when he was stressed, displayed in the Fitbit app’s Stress Management Score. The existing meditations in Premium where a good way to see how that score could change with some controlled breathing and mindfulness, but now Mindful Method might provide an even more comprehensive way to learn about why you’re stressed and what to do about it.

The first 10 sessions of Mindful Method with Deepak Chopra are available now for Premium subscribers in Fitbit’s app.