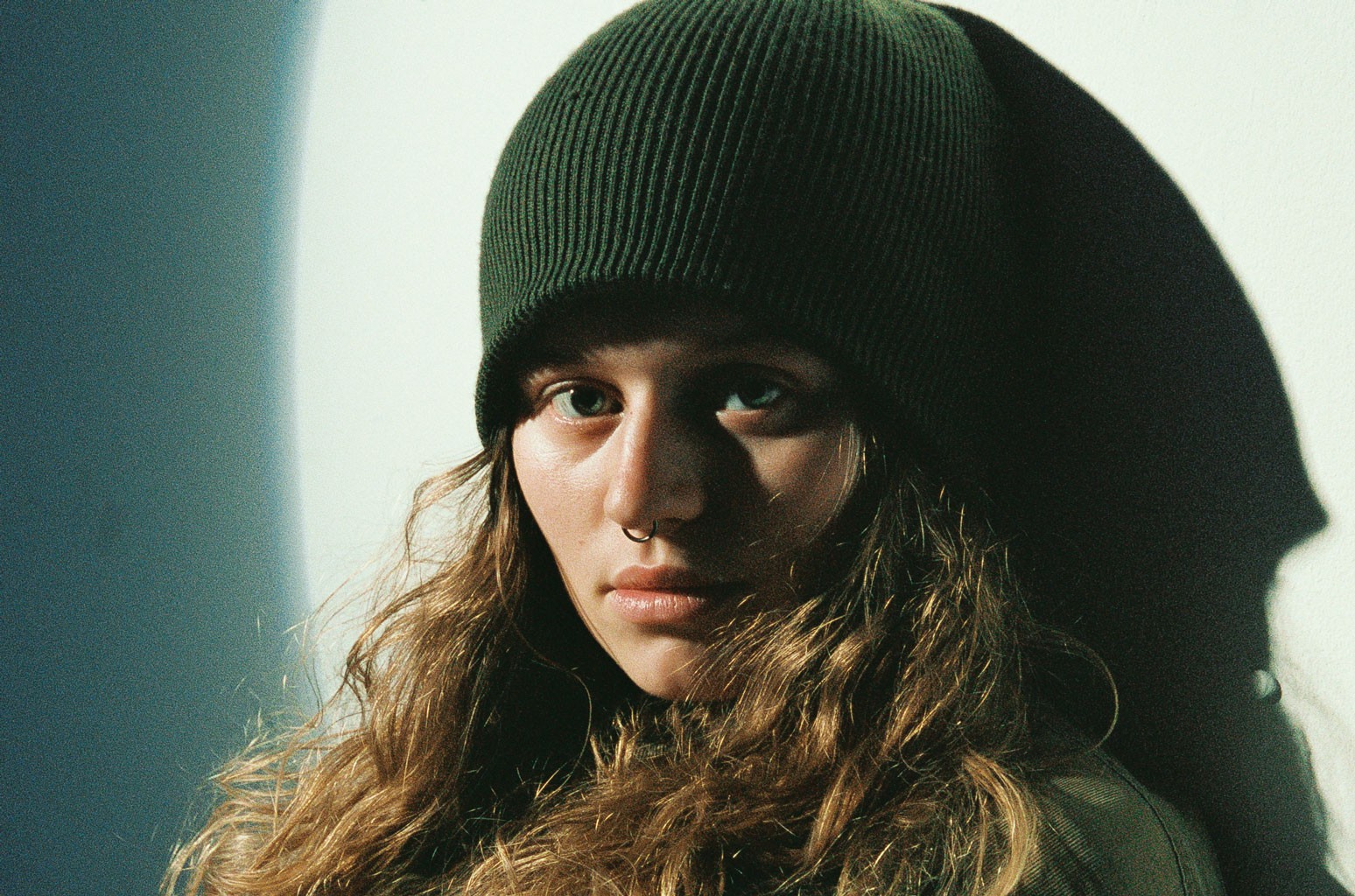 Put a fast-rising talent like Girl in Red in the studio with one of the hottest producers of the moment, Finneas, and you get a song like “Serotonin.” Marie Ulven, the titular Girl who wears a lot of Red, has never sounded quite as good as she does on this upbeat, blown-out, bass-thumping anthem about clinical depression — yes, you read that correctly. Finneas adds his knack for off-the-wall production choices, including a dreamy, bedroom-pop guitar buildup that exists only to be thrown away for a chorus featuring floor-shaking beats and speaker-melting bass. Ulven’s incisive songwriting adds the final cherry on top, as she viscerally describes her dark thoughts, before concluding “From the corners of my mind/ I’m terrified of what’s inside.”

One of the first comments underneath St. Vincent’s new video, “Pay Your Way in Pain,” feels like a perfectly accurate summary; “It appears Annie Clark has entered her Young Americans era.” There is certainly a Bowie-esque quality not just to the mid-70s-inspired clip, but to the debut single from Clark’s upcoming album Daddy’s Home — the star croons and squeals her way through this grimy funk number, oozing the kind of glamor “that’s been up for three days straight,” as she put it in a statement. If “Pay Your Way In Pain” is just the introduction to a new era of St. Vincent’s music, then color us intrigued.

Siena Liggins is on a roll. Following her latest (and some of her best-yet) tracks “Safeword” and “Dirty Girl,” the rising pop singer is back again with another bossed-up pop anthem in “No Valet.” The pounding melody fits in perfectly with Liggins’ feathered vocals, as she lets her lover know that she’s not interested in waiting ’til they get home from the club — “You want me real soon,” she sings. “Full speed, green light/ Slide out the back door here tonight.”

‘No Valet’ is steamy, downtempo braggadocio disguised as a backseat car anthem for whatever happens after the after party,” the singer said of her new single in a statement.

We’re pretty “Confident” that you’re going to like this new song from Kat Cunning. The up-and-coming pop singer gets right to the point in their new song, letting the girl they’re pining after know  that “I don’t have time for your shit/ ‘Cause my ego’s too big.” The chilled-out bass and classic 808 beats gives “Confident” a nostalgic feel, while giving Cunning plenty of room to flex their of-the-moment vocals.

“I wrote Confident in a day while in Los Angeles when I was really feeling uncertain about my relationships and needed to ask the people around me to step up,” Cunning said in a statement of the new track. “I think it’s an important sentiment for any kind of relationship.  Sometimes you have to check in with your parents and friends and roommates as well as your partners and say ‘I know we’re here doing this thing, but in the interest of making it stronger I want to communicate with you and hear from you how you feel and where you’re at.”

Producer/singer Gess is ready to hypnotize you with his latest single. Collaborating with fellow rising singer Sxmson, Gess shows off his pop proficiency on “Dignity,” where he eases into a more laid-back, modern pop sound, as he lets his toxic lover know that he doesn’t care how wrong for each other they are — he just needs some comfort. “Take all my love, take me for granted,” he wails on the song’s chorus. “Take all my dignity, why won’t you take all my love?”

“I’m a greedy mother f—er. And desire’s wanting what you can’t have.” With just two sentences, Beverlee, the new solo project of producer/songwriter Abby Diamond, captures your attention and gets you immediately on board. It’s a good thing she does, because “6X” is not a song to be missed — with a chill-wave feel throughout, Beverlee tracks a relationship where the song’s protagonist tries hard to get her lover to notice her, only to set herself up for failure. “6X” is the kind of catchy, relatable, narrative single that we need right now, and Beverlee is an artist to be on the lookout for.