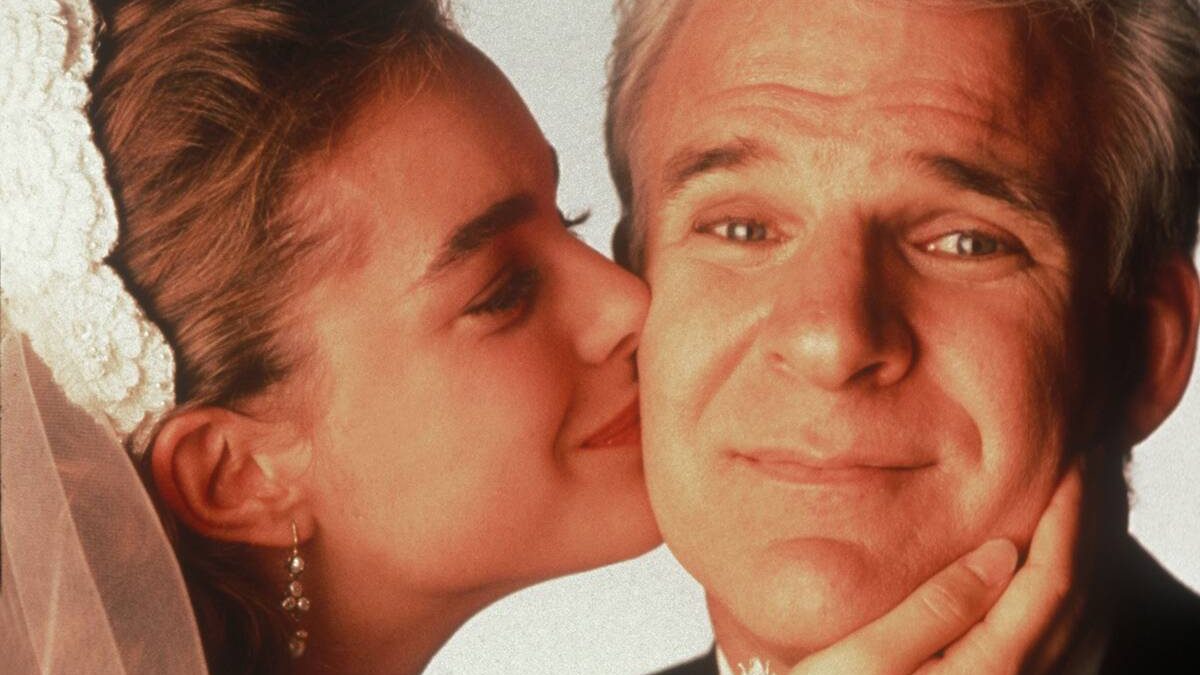 Get ready to spend the weekend with the Banks. On Friday, Netflix, Facebook, and YouTube will host a reunion with the cast of Father of the Bride for a special charity event to benefit World Central Kitchen. In anticipation, they’ve dropped two teaser trailers that suggest we’re in for a very fun and very crowded video call.

How crowded? Well, according to the credits in the second trailer, we’ll be seeing Steve Martin, aka George Banks; Diane Keaton, aka Nina Banks; Kimberly Williams-Paisley, aka Annie Banks-MacKenzie; Kieran Culkin, aka Matty Banks; George Newbern, aka Bryan MacKenzie; and, yes, Martin Short, aka Franck Eggelhoffer.

As for the occasion, it’s possible we’ll be seeing Father of the Groom. In the first teaser, we see George (Martin) sorting through his e-mail — gotta love that his desktop background is a black and white photo of the poster from the 1991 remake — to which he eventually clicks open an e-mail from his son, Matty: “Dad are you coming to the video call? And yes… I checked, it doesn’t cost anything so accept the calendar invite, okay?”

We’ll find out if George accepts the call when Father of the Bride Part 3(ish) premieres this Friday, September 25th at 6:00 p.m. ET / 3:00 p.m. PT via Netflix, Facebook, or YouTube. If so, it would be the first time we’ve seen the Banks together since 1995’s Father of the Bride Part II, a film that’s honestly not as bad as its reputation suggests.

Watch both teasers below, followed by the original trailer.