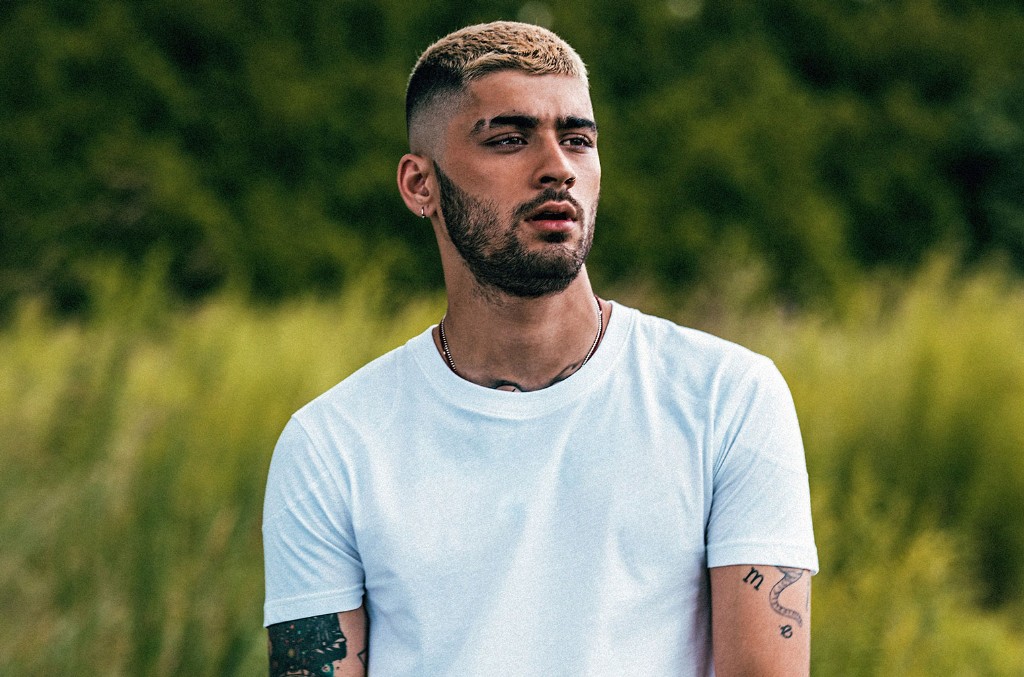 Music fans voted in a poll published Friday (Sept. 25) on Billboard, choosing the 27-year-old singer’s mellow R&B ballad as their favorite new music release of the past week.

“Better” brought in 91 percent of the vote this week, beating out new music by Travis Scott (“Franchise”), SuperM (“Super One”), Jennifer Lopez and Maluma (“Pa’ Ti” and “Lonely”) and others.

“Better,” co-written by Zayn, is slated for his upcoming third album, which is described in a release as his “most personal project to date. With total creative reign on his third album, Zayn is making the music he has always wanted to.” The accompanying video, directed by Ryan Hope, finds him waking up alone in in an empty house while some unknown figures surveil him from afar.

Placing second on this week’s poll was the “other” category, which accounted for 3 percent of the vote.

Coming in third on the tally with nearly 2 percent of the vote was Scott’s new song “Franchise,” featuring Young Thug and M.I.A. The track’s accompanying visual, which debuted globally in IMAX theaters on Sept. 24, spotlights Scott parading around basketball icon Michael Jordan’s mansion.

See the final results of this week’s new music release poll below.