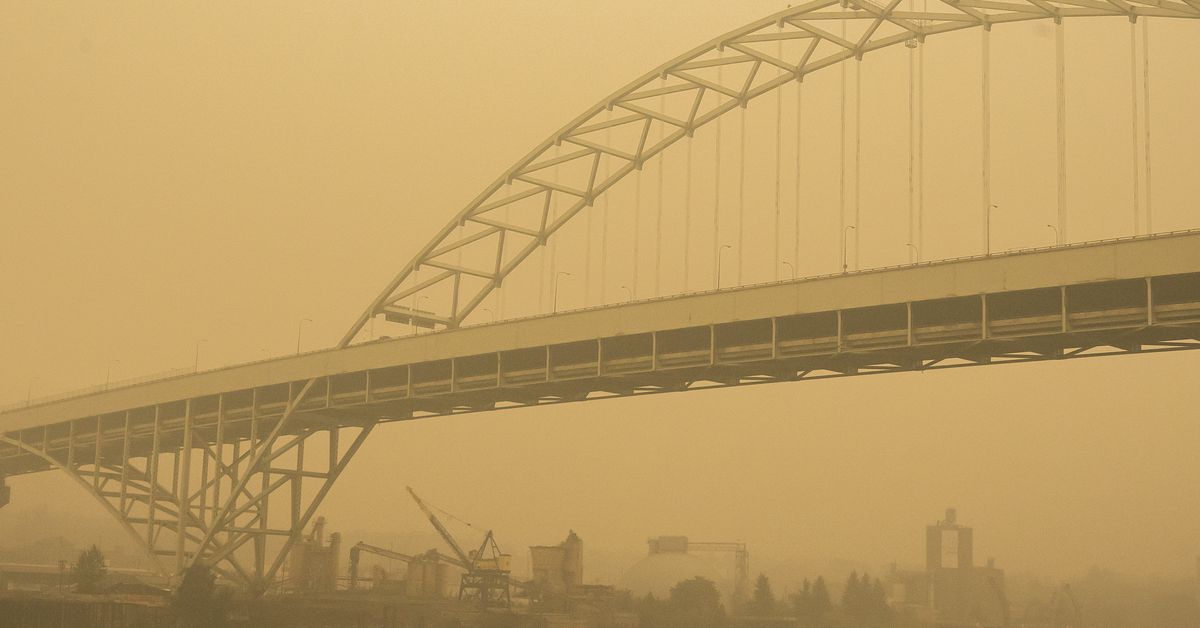 Facebook will remove from its platform false claims that the wildfires in Oregon were deliberately started by certain groups, according to policy communications director Andy Stone. The decision is consistent with Facebook’s efforts “to remove content that could lead to imminent harm,” Stone said on Twitter Saturday, adding that the platform was taking the action following confirmation from law enforcement that the rumors were “forcing local fire and police agencies to divert resources from fighting the fires and protecting the public,” Stone tweeted. He did not indicate how many posts or accounts would be affected.

This is consistent with our past efforts to remove content that could lead to imminent harm given the possible risk to human life as the fires rage on. (2/2)

The FBI’s Portland division tweeted Friday that “reports that extremists are setting wildfires in Oregon are untrue” and urged people only to share information from trusted, official sources. “Conspiracy theories and misinformation take valuable resources away from local fire and police agencies working around the clock to bring these fires under control,” FBI special agent in charge Loren Cannon said in a statement.

Officials in Oregon said they have been inundated with calls about the false online rumors that members of the loosely organized left-wing protest group antifa had been arrested for starting the fires, a rumor which was promoted on social media by followers of the right-wing QAnon conspiracy theory. “Our 9-1-1 dispatchers and professional staff are being overrun with requests for information and inquiries on an UNTRUE rumor that 6 Antifa members have been arrested for setting fires in Douglas County,” according to a Facebook post from the Douglas County Sheriff’s Office.

Authorities in Oregon warned Saturday they were preparing for a “mass fatality incident” as the fires that have killed at least 28 people since August and burned nearly 5 million acres along the west coast of the US left many people still unaccounted for.