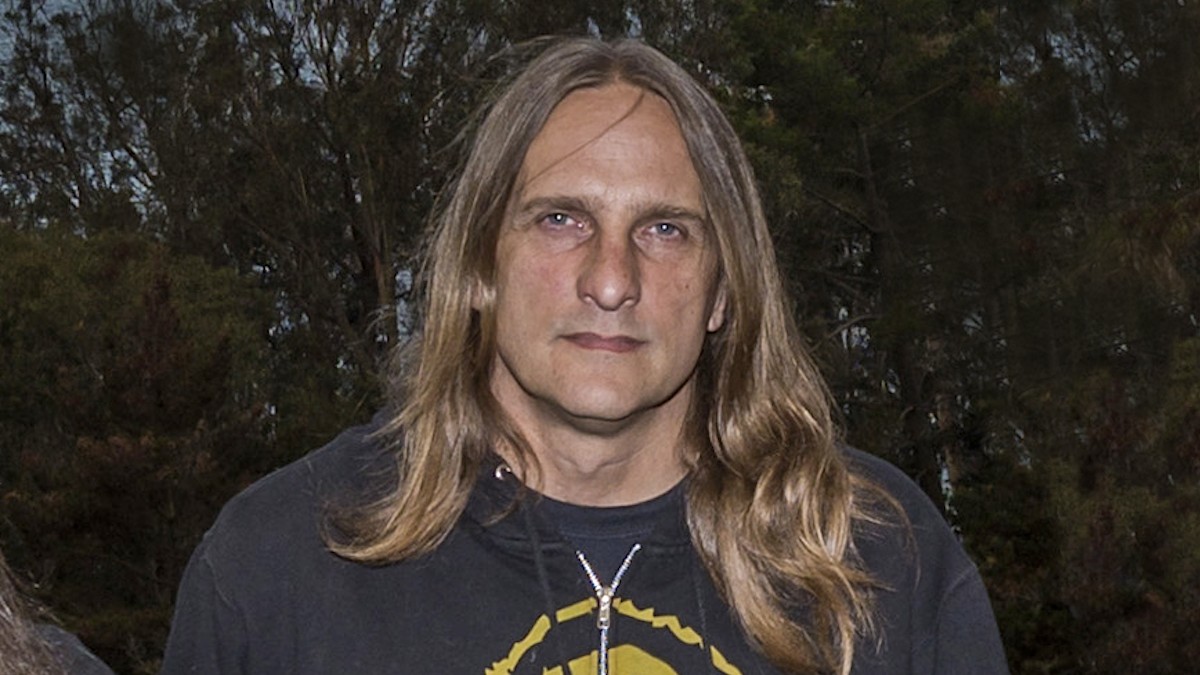 Exodus drummer Tom Hunting recently underwent a total gastrectomy (removal of the stomach), and it appears the surgery was a success. The veteran thrash musician is now cancer free, according to a post on bandmate Gary Holt’s Instagram account.

Earlier this month, Hunting announced that he would be undergoing the procedure in his effort to battle squamous cell carcinoma of the stomach. A total gastrectomy removes the entire stomach and parts of any neighboring organs affected by the cancer. The end of the esophagus is then attached to the small intestine to allow for digestion.

While he must recover and adjust to his new digestive system, the message posted on Holt’s Instagram offers an encouraging outlook:

“Tom has been home for around a week now, is doing very well despite the pain, is eating real food but also adjusting to a new relationship with food and a new way of having to eat. But he’s a rock in all this, strong as hell and he’s gonna crush this. And he is CANCER FREE. They got it all. F**k yes! I know if he was on social media he would thank each and every one of you for all the well wishes, donations, tickets for the benefit show that were purchased as well as the raffle items. Only a matter of time before he is crushing the drums again! He’s got some real healing to do but he is on his way to recovery.”

Kirk Hammett, who was a member of Exodus in the early ’80s before joining Metallica, donated $5,000 to a GoFundMe campaign to help pay for Hunting’s medical bills. The campaign has raised more than $100,000 in total.

Exodus are set to join fellow thrash-metal legends Testament and Death Angel on a fall 2021 U.S. tour, dubbed “The Bay Area Strikes Back.” The outing kicks off in early October, and it remains unclear if Hunting will be healthy enough to participate in the tour.

See the Instagram post concerning Tom Hunting’s health status below, and pick up tickets to the aforementioned “Bay Area Strikes Back” tour via Ticketmaster.