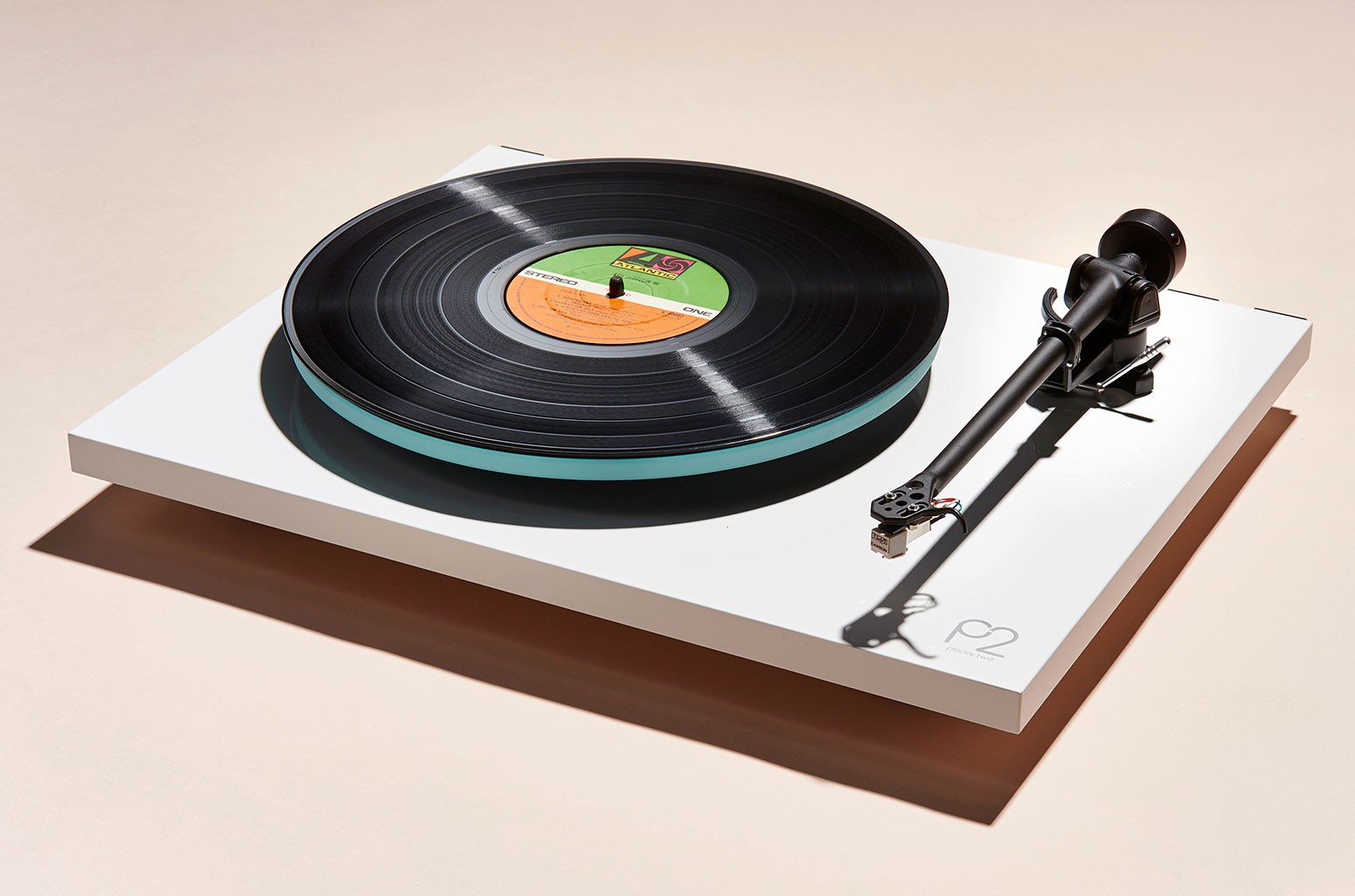 “Kevin literally grew up at this company,” said Atlantic chairman & COO Julie Greenwald in a statement. “From day one, he’s been a passionate advocate for our artists, who love him and his relentless devotion to their music and their long-term careers. Kevin’s played a pivotal role in taking our prominence in Black Music to new heights, and I’m thrilled to be able to announce this richly deserved promotion for one of our own.”

“Kevin is one of the most accomplished and respected promo execs in the industry,” added Kyser. “He’s worked tirelessly to break countless records, and he’s earned the admiration of the entire Black radio community for his honesty and dedication. I know he’ll be an outstanding leader for our promo team, and we’re all looking forward to the great work he’ll be doing as we continue to develop our amazing artists.”

“This is extremely exciting for me,” said Holiday. “I love Atlantic Records, and my new role at the company excites me beyond words can express. Opportunities like this do not come around very often, and I’m exceedingly thankful to Julie, Craig, and Kyser and ready to tackle what lies ahead.”

McLaughlin joins the station from Amazon Music, where he oversees catalog programming worldwide.

McLaughlin launched his radio career at WFUV while attending Fordham University in the late 1990s, during which time Houston served as his mentor.

“WFUV’s rich history and culture is steeped in its training mission,” said McLaughlin in a statement. “The education I received from Rita is evidence of her mission accomplished. Rita taught me that success achieved at the expense of authenticity is failure in disguise. The path she paved allowed for missteps along the way, and always led me back to what’s real. Rita’s spirit, fearlessness, and love of music continues to inspire.”

McLaughlin added, “The opportunity to serve a station and university deeply embedded in my DNA is especially meaningful. FUV’s reputation for music discovery is well earned. The depth of industry partnerships with artists, labels, venues, and cultural organizations is extraordinary. The engaged community of music lovers who support its mission as listeners and donors is second to none. I’m grateful for the chance to guide WFUV’s next programming chapter, and I can’t wait to start contributing.”

“Rich is uniquely qualified for this role,” added Chuck Singleton, WFUV’s general manager, citing McLaughlin’s mix of terrestrial, digital and streaming radio experience. “His accomplishments speak directly to the transition WFUV and the wider industry is experiencing. Rich’s leadership will be a booster shot for our content development and programming outreach to diverse new audiences.”

After obtaining his undergraduate degree at Fordham, McLaughlin nabbed his first job at Sirius Satellite Radio, where he was part of the team that built the company’s original station platform. He programmed Sirius’ Alt Nation and Left of Center and helped launch stations including The Spectrum, Lithium and Faction.

In 2016, McLaughlin joined Amazon as senior music curator. In that role, he led U.S. rock programming strategy across web, mobile and Alexa-enabled voice devices and platforms. He also designed and launched the original rock programming platform for Amazon Music Unlimited.

McLaughlin’s hire follows a four-month national search that drew over 60 applicants. It was completed with support from Ann Blinkhorn of Blinkhorn, LLC and Mike Henry at Paragon Media Strategies.

FUV host Paul Cavalconte will introduce McLaughlin to listeners on June 13 at 6 p.m. EDT, joining him as guest co-host of Cavalcade.

In her new post, Blythe will oversee select artist projects while also discovering and signing new talent to the label. She will be based in Santa Monica and report directly to Def Jam interim CEO Jeff Harleston.

Blythe started in the A&R department at Interscope Records in 2012 before moving to Columbia Records in 2016, where she helped break acts including Polo G, The Kid LAROI and Baby Keem.

“I’m excited to welcome Chelsea to the Def Jam family,” said Harleston. “I’m confident her instincts and acumen will immediately be felt within the A&R team and the company as a whole.”

“I’m so excited to bring my passion for great talent to such a legendary label,” added Blythe. “I want to thank Jeff Harleston and DJ Mormile for this incredible opportunity, and I look forward to building something special with the entire Def Jam team as we begin this journey.”

Jeff Tobias was promoted to head of country music at ONErpm, a newly-created position.

Since joining the A&R team at ONErpm in 2018, Tobias has been a key force in the recent success of artists including Trey Lewis and Chevel Shepherd.

Tobias moved to Nashville from Los Angeles in 2014 to work at CAA Nashville and, later, as a manager at ROAR.

“ONErpm has grown significantly since I’ve been with the company,” said Tobias in a statement. “With the additions to our country marketing team, expansion of specialists and services we now offer our artists, it’s an exciting time to be working with ONErpm, and I’m thrilled to be taking on this new role.”

DJ Louie Styles joined the artist and label relations team at video management, distribution and monetization platform Vydia. He was scouted by the company’s vp of label relations Mark Gorman.