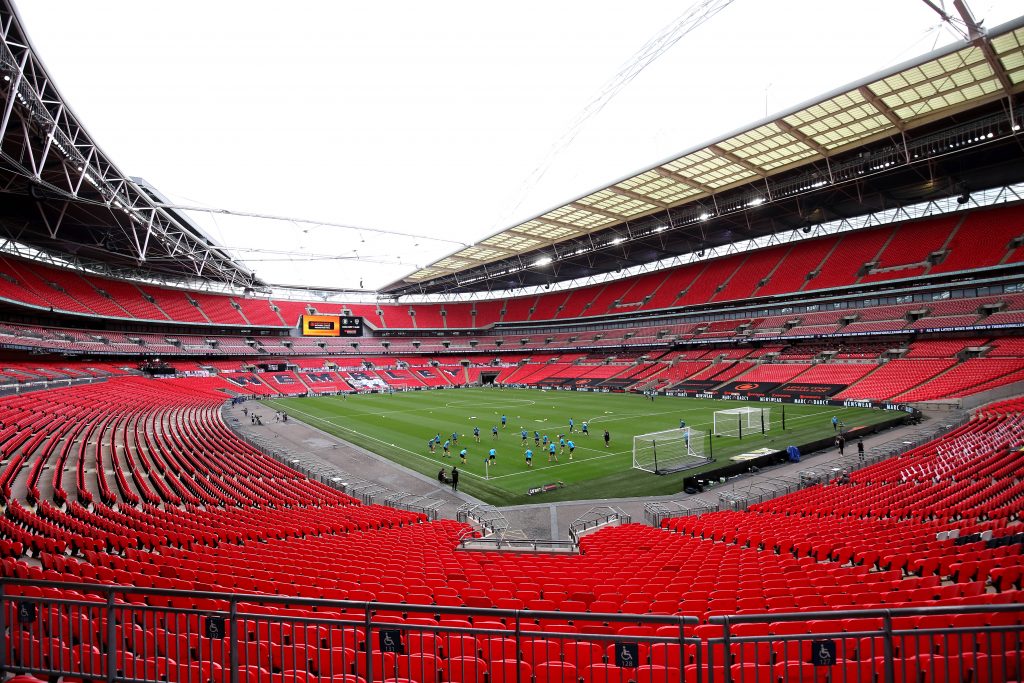 The 2020/21 EFL Championship campaign approaches the ultimate stage, with four sides preparing to discover their fate in the upcoming play-offs.

Premier League football is at stake as only one team goes up, leaving the remaining three stuck in the second division for another year.

Designed as a mini-tournament that kicks off after the completion of the regular season, the Championship play-offs are arguably the most lucrative matches in English football.

Considered the most valuable single football fixture on the planet, the Championship play-off final earns the victor at least £135 million in the name of Premier League promotion.

Furthermore, if immediate relegation was avoided the following season, the play-off final winner receives an additional £130m. So there are approximately 265 million reasons for each play-off participant to go there and work their socks off.

Everything you should know about the Championship play-offs

The Championship play-offs in England serve to determine which team wins the final promotion spot to the Premier League once the regular part of the season was done.

Two teams to finish first and second in the Championship standings qualify for the Premier League automatically, while the remaining place belongs to a play-off victor.

A merit system is in force to pair up teams in the play-off semi-finals. Third place meets sixth in one semi-final while fourth encounters sixth in the other one.

The Championship play-off semi-finals comprise two legs, home and away, albeit the away goal rule does not apply. The winner of each semi-final contest in a one-off showdown at Wembley Stadium.

Which teams qualified for the Championship play-offs this season?

In addition to Norwich City, who earned automatic promotion already in April, Watford clinched a swift return to the Premier League with a second-place finish.

The Hornets suffered relegation last season but managed to keep most of their first-team stars and fight their way back into England’s top-tier competition the following year.

Meanwhile, one of Brentford, Swansea City, Bournemouth and Barnsley will become the third side to secure a coveted place in England’s top-flight through the mini-tournament.

Brentford claimed their place in the 2021 Championship play-offs with three matches to spare, having won their last three league fixtures by an aggregate score of 4-0.

Curiously, of all teams from the upper half of the table, none has played out more draws in the Championship this season than the Bees (15), albeit they remain the most prolific side in the division with 76 strikes.

Barnsley were the last team to join the party, having done that by leaving seventh-placed Reading a whopping eight points behind.

Sitting level on points with fifth-placed Bournemouth, the Tykes meet top-placed Norwich on the final matchday of the regular Championship season.

There is no doubt that both sides are keen to avoid meeting Brentford in the play-off semi-finals, especially the Cherries, who have lost both matches against the Bees this term.

Unlike Bournemouth, who enjoyed a five-year stint in the Premier League between 2015-2020, Barnsley seek the first taste of top-flight football in the 21st century.

Since suffering Premier League relegation in 1997/98, the Tykes have spent 23 years wandering between England’s lower divisions.

Meanwhile, former Tottenham defender Jonathan Woodgate, who was appointed head coach midway through the season, is looking to navigate Bournemouth back to the top-tier a year after relegation.

Heading into the final day, the Cherries have lost back-to-back league matches after winning three on the spin beforehand.

Facing mid-table Stoke City at the Vitality Stadium, Bournemouth might face the Swans in the play-off semi-finals if results go their way.

One thing is certain – Brentford and Swansea won’t lock horns in the semis as they did last season when the Bees eked out a 3-2 aggregate success.

Thomas Frank led the West London outfit to Wembley back in 2020 but lost 2-1 to Fulham in extra-time following a goalless stalemate in regulation time.

When do the 2021 Championship play-offs kick off?

The Championship Matchday 46 will be completed on May 8, which is also the end of the regular stage of the competition.

The play-off semi-finals usually take place the following week, which is likely to be the case this time around.

As ever, Wembley will host the showdown, with the EFL confirming that the Championship play-off final will be contested on Saturday, May 29.

Where does the 2021 Championship play-off final takes place?

Wembley traditionally hosts the Championship play-off final, which also applies for League One and League Two.

With a capacity of 90,000 seats, Wembley is the largest stadium in England and serves as a host venue for all major football events in the country.

Although Fulham dispatched Brentford in last season’s decider in front of empty stands, there is a genuine possibility the fans will be permitted to attend this year’s final.

The EFL already allowed entry into the League Cup final between Tottenham Hotspur and Manchester City on April 25.

Eight thousand people were at Wembley for the first time since the coronavirus pandemic started over a year ago.

However, the final decision will come only after the authorities decide whether the public health situation allows mass gathering.

Exclusive broadcasting rights for the Championship play-offs in the United Kingdom are bought by Sky Sports, with the matches going live on Sky Sports Football.

As for online streaming, see our list of live football streaming sites.