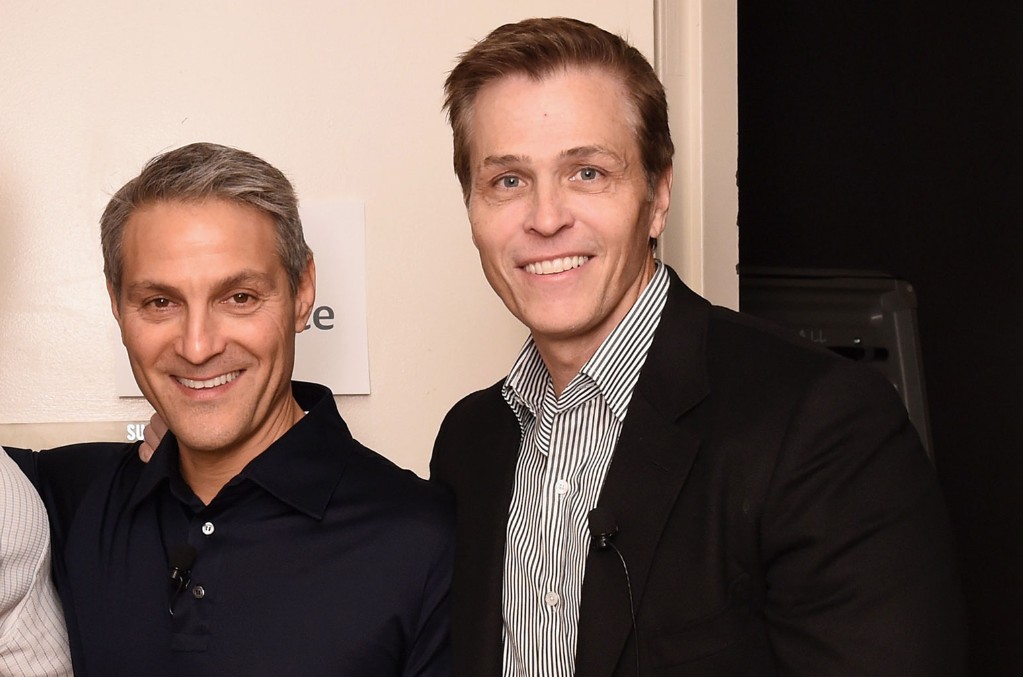 Endeavor has lined up a $260 million term loan to boost its financial flexibility amid the novel coronavirus pandemic, The Hollywood Reporter has confirmed.

The financing deal adds to an existing $2.8 billion term loan at a time when Endeavor’s live events operations, which include Ultimate Fighting Championship, in which the firm owns a majority stake, and entertainment business have been hit by the pandemic. The Wall Street Journal first reported the additional $260 million loan Monday.

“Since late March, we have been rolling out cost-saving measures in phases across our companies and geographies and intend to complete most of this process in late May,” an Endeavor rep said April 22, citing impact to one-third of the company’s 7,500-person workforce.

WME revealed plans May 7 to downsize its workforce by 20 percent through layoffs and furloughs, as the pandemic has halted film and TV production and disrupted its representation business. An agency spokesperson said, “While we are making these difficult decisions now to safeguard our business, we believe in the resilience of our team and our industry.”

The Beverly Hills-based firm, led by CEO Ari Emanuel and executive chairman Patrick Whitesell, abandoned a planned initial public offering in October that had hoped to raise as much as $600 million amid stock market volatility and weak IPOs by other companies. The company kept up its acquisition hunt, buying hospitality firm On Location Experiences in a deal valued at $660 million in January.

Emanuel and Whitesell, who renegotiated their salaries to $4 million in 2019, said they’d be forgoing base pay for this year as part of part of the cost-cutting measures.

Financial services firm Moody’s in late April downgraded its debt ratings outlook on Endeavor from stable to negative, highlighting that the pandemic “has limited the ability to hold live events and complete media production as anticipated.” Earlier in the month, S&P Global had lowered its credit rating for the firm with a negative outlook.

“The negative outlook on Endeavor reflects a high level of uncertainty surrounding event- and entertainment-based revenue streams due to the spread of the coronavirus, resulting in significantly heightened financial risk over at least the next several quarters,” S&P Global forecast April 13. “We believe the level of financial risk could motivate the company to seek a distressed debt restructuring if coronavirus containment does not occur by midyear so that revenue can begin to recover.”