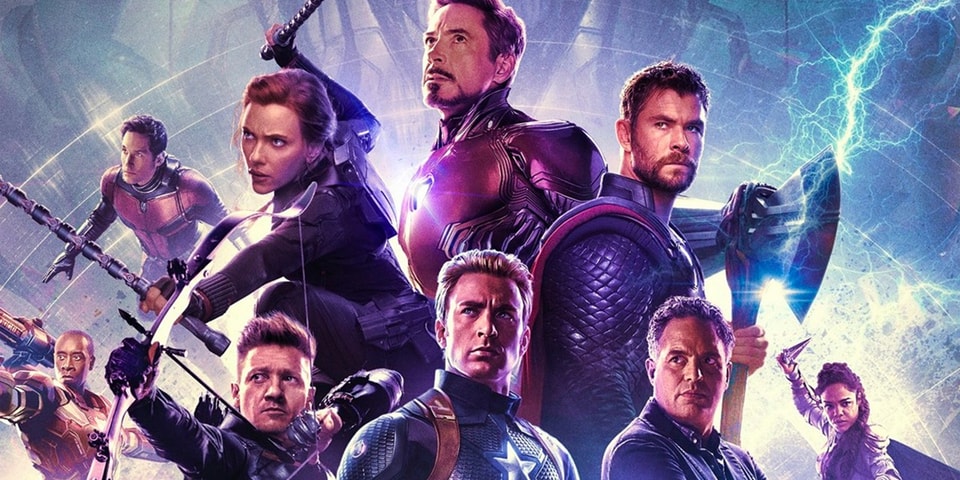 According to the company’s latest SEC filing, the company has allocated that gigantic sum to produce even more content over the course of its next fiscal year, marking an $8 billion USD increase over its $25 billion USD spent in 2021. The figure also significantly trumps the budgets from competitors Discovery and Netflix, which have spent $20 billion USD and $14 billion USD respectively.

“The increase is driven by higher spend to support our DTC expansion and generally assumes no significant disruptions to production due to COVID-19,” reads Disney’s report.

In concrete terms, the $33 billion USD will translate to 50 new theatrical releases for the studio in 2022 alone, as well as a massive roster of television and streaming series including 60 unscripted series, 30 comedy series, 25 drama series, 15 docuseries and limited series, 10 animated series and five for TV movies. All these projects will span across Disney’s many divisions and subsidiaries, including Marvel Studios, LucasFilm, Pixar, and Twentieth Century Studios.

Elsewhere in related news, Peacock has released the first teaser for Bel Air.