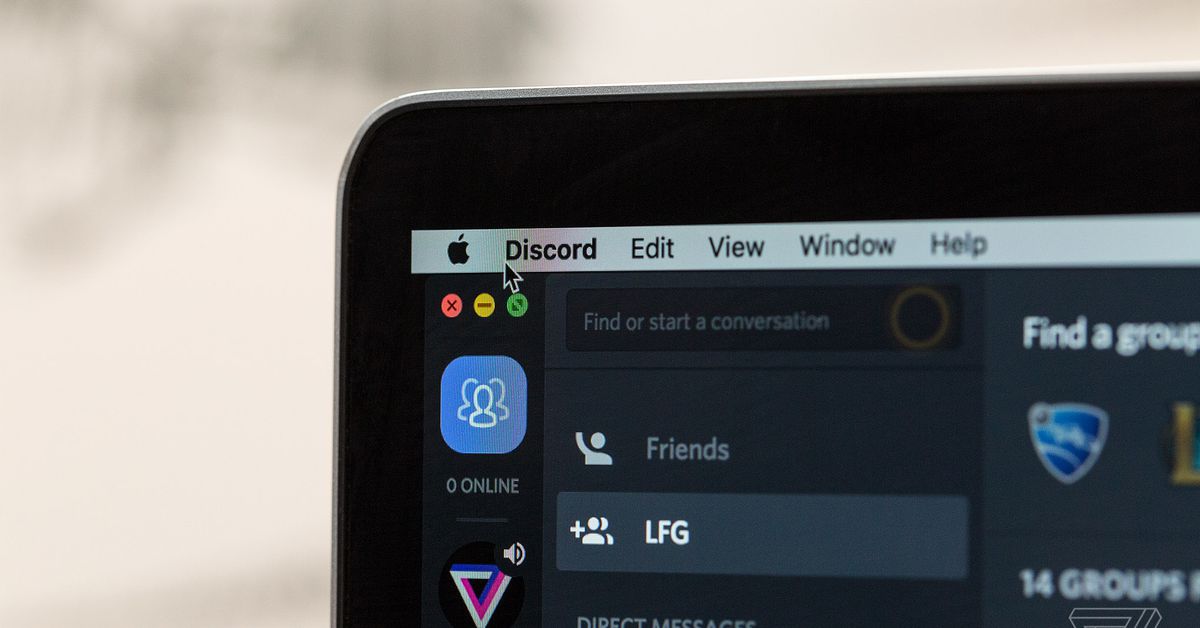 Discord on Tuesday announced it’s making a number of changes to expand its service beyond the gaming community. The company says the change is one its users have requested as Discord has become more of a tool for “day-to-day communication.”

“Games are what brought many of you on the platform, and we’ll always be grateful for that,” reads a blog post by Discord CEO Jason Citron and CTO Stanislav Vishnevskiy. “As time passed, a lot of you realized, and vocalized, that you simply wanted a place designed to hang out and talk in the comfort of your own communities and friends. You wanted a place to have genuine conversations and spend quality time with people, whether catching up, learning something, or sharing ideas.”

“Your place to talk”

The company has launched a redesigned website with the tagline “Your place to talk.” The new site describes Discord as appropriate for school clubs, gaming groups, art communities, or just groups of friends.

Discord outlined a number of actions it plans to take to make its platform friendlier to non-gaming users. They include improving “the new user onboarding experience,” increasing capacity for voice and video chat, and continuing to invest in “reliability and performance as our top priority.” Discord says it made the interface’s built-in jokes and references less specific to gaming. And the company has created a “Discord Safety Center” that summarizes its data practices, rules, safety tips, and explanations for parents and teachers.

Discord’s audience continues to grow, especially as the coronavirus pandemic has increased demand for voice and video chat services. The company, which competes primarily with workplace chat apps like Slack, announced it now has more than 100 million monthly active users who spend 4 billion minutes in conversation each day. Discord has also secured an additional $100 million in funding, which it says will “help accelerate our investment in the community, new features, and the company.”

Discord has made other efforts to reach a broader audience in recent months. On Juneteenth, the company announced a set of initiatives to combat hate speech on its platform. Those include vowing to audit the ways its users spread racism; developing new software to manage abuse; diversifying its staff; contributing to organizations focused on racial justice; and offering customized services to community organizers and activists.

Discord has also placed a heavier emphasis on its voice chat platform of late. The company said in April that it had seen 50 percent growth in voice users in the US since the beginning of 2020. The company introduced a noise-suppression feature in beta as part of a partnership with Krisp.ai that detects and removes background noise so voices can be heard more clearly — a function that Microsoft also announced for Teams last month.

In March, Discord upped the number of users who can simultaneously view a live stream from 10 to 50, also citing the COVID-19 pandemic and the accompanying surge in live streaming and video chatting. Citron noted that the feature would be useful for teachers conducting classes remotely or co-workers collaborating. Discord stated in a tweet that it would maintain the higher limit “while it’s most critically needed.”