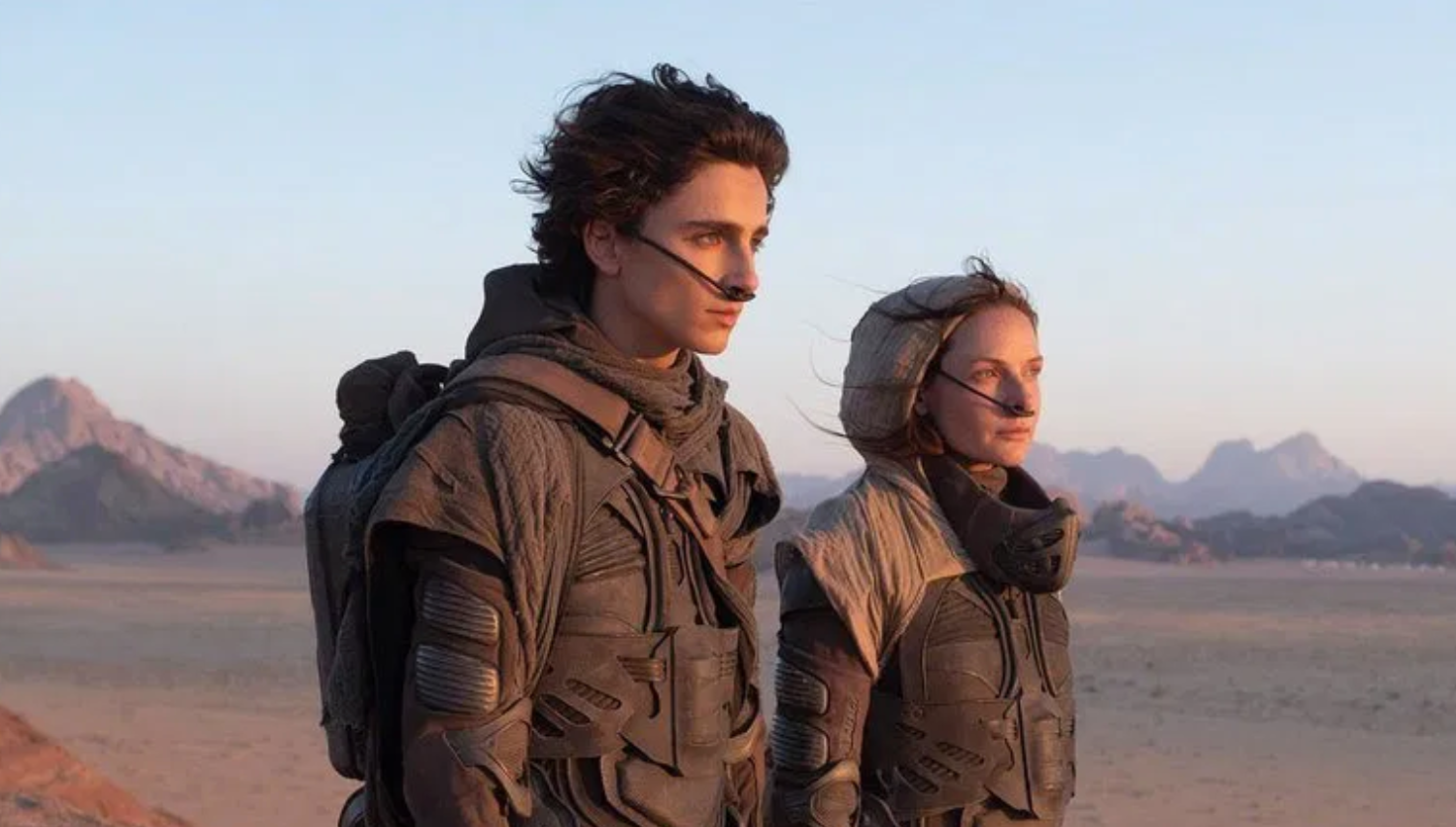 At long last, we have our first real look at the world of Denis Villeneuve’s Dune. After much teasing and deliberation, Warner Bros. has let loose the first trailer for its star-studded epic in anticipation of its December 18th release. The trailer came packaged with a first look featuring the cast and crew that was hosted by uber fan Stephen Colbert.

As you’ll see, Villeneuve has done his homework. The imagination within Frank Herbert’s iconic 1965 novel is on full display, and it appears the filmmaker may even surpass the creative heights he reached with 2017’s Blade Runner 2049.

Everyone looks spectacular too, particularly Timothée Chalamet as Prince Paul Atreides. Villeneuve isn’t one to waste his star power, and it’s clear even now that this A-list cast will certainly add vivid spices to the mix of things. Plus, you have to appreciate the use of Pink Floyd’s “Eclipse” in there. That cover is just beautiful. Very anthemic.

That talent extends behind the camera, too. Villeneuve co-wrote the screenplay with Jon Spaihts and Eric Roth; Zero Dark Thirty cinematographer Greig Fraser lensed the picture; and Hans Zimmer will bring his signature sound to the mix.

Once again, this is the first of two Dune films. Back in April, Villeneuve told Vanity Fair: “I would not agree to make this adaptation of the book with one single movie. The world is too complex. It’s a world that takes its power in details.”

If all goes according to plan, Dune hits theaters on December 18th. In the meantime, it might behoove you to read the book. There’s also David Lynch’s vision to consider. Just don’t expect to talk about it — or the new one — with the auteur.