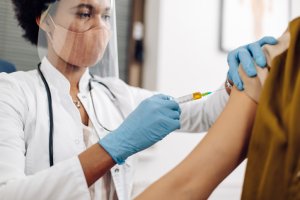 As the United States and the rest of the world continue to combat the spread of the coronavirus at varying levels, a document from the CDC presents a grim warning that public health experts seemingly knew to expect. According to an internal US Centers for Disease Control and Prevention document, the Delta variant of the coronavirus may be transmitted as easily as chickenpox with the added dangers that it might be a deadlier infection.

The Washington Post broke the news of the CDC’s internal document on Thursday (July 29), and the paper reportedly points to evidence that the Delta variant’s potential to be spread in a fashion not dissimilar to the childhood disease chickenpox is high. This document is said to be the agency’s spark for its renewed recommendation for masking indoors and other additional guidance in halting the spread of the coronavirus.

The document is an internal Centers for Disease Control and Prevention slide presentation, shared within the CDC and obtained by The Washington Post. It captures the struggle of the nation’s top public health agency to persuade the public to embrace vaccination and prevention measures, including mask-wearing, as cases surge across the United States and new research suggests vaccinated people can spread the virus.

The document strikes an urgent note, revealing the agency knows it must revamp its public messaging to emphasize vaccination as the best defense against a variant so contagious that it acts almost like a different novel virus, leaping from target to target more swiftly than Ebola or the common cold.

While it is true that the CDC previously thought that so-called “breakthrough infections” that have appeared among the vaccinated were initially thought to be mild at best, research and data from the agency’s findings state otherwise. Frustration in the United States and abroad has ebbed and flowed, while many have expressed outright fatigue due to the pandemic. 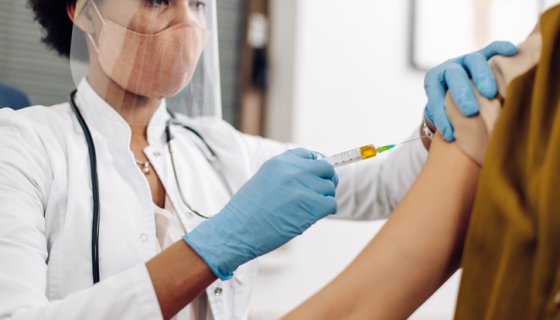