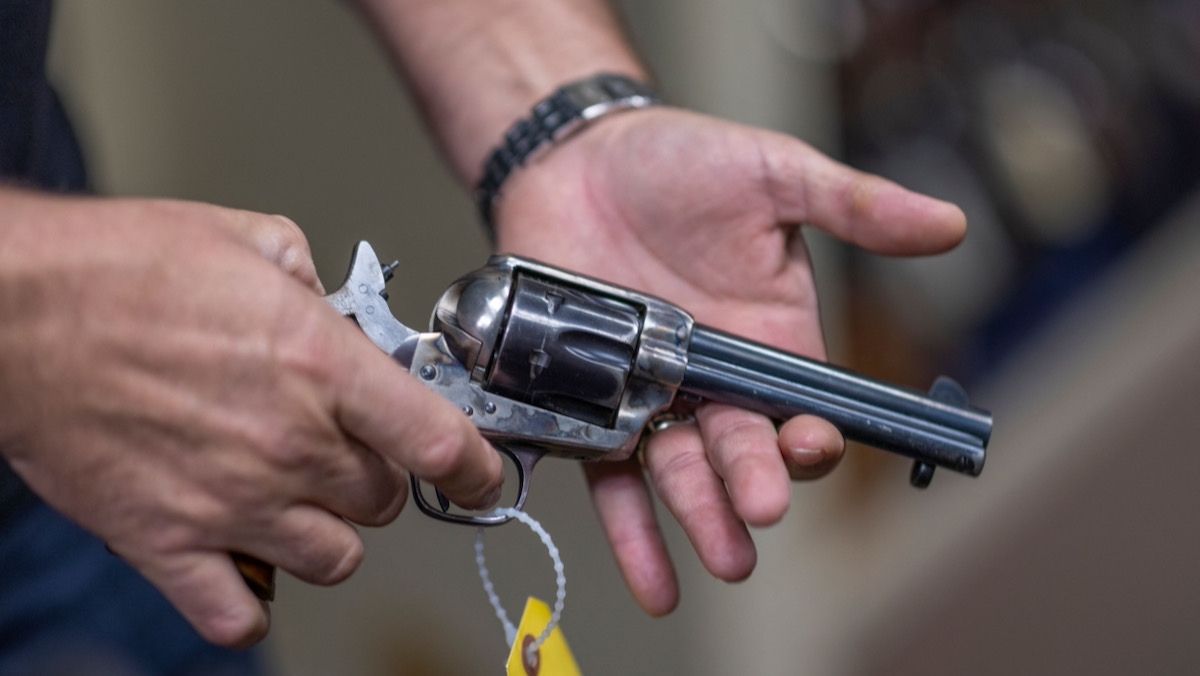 Santa Fe County’s district attorney is not ruling out criminal charges related to last week’s fatal shooting on the set of Rust.

In an interview with the New York Times, district attorney Mary Carmack-Altwies said, “We haven’t ruled out anything. Everything at this point, including criminal charges, is on the table.”

Carmack-Altwies told the Times that investigators are currently focusing on ballistics to determine what type of round killed the film’s cinematographer, Halyna Hutchins, and who was responsible for placing the ammunition in the gun.

Investigators recovered three resolvers and ammunition — some of which was loose — upon executing a search warrant of the grounds. “There were an enormous amount of bullets on this set, and we need to find out what kinds they were,” Carmack-Altwies explained.

Carmack-Altwies said the investigation is still in its early stages. “It probably weeks, if not months, of follow-up investigation that we’re going to need to get to the point of charging,” she explained.

On Thursday, October 21st, Hutchins was killed after being shot with a prop gun by Alec Baldwin. The film’s director, Joel Souza, was also injured in the incident, but has since been released from the hospital.

The shooting took place at the Bonanza Creek Ranch near Santa Fe, New Mexico. During a rehearsal, Baldwin reportedly cocked and fired a prop gun, hitting Hutchins in the stomach and Souza in the shoulder. Hutchins died after being airlifted to University of New Mexico Hospital.

As part of their investigation, detectives are likely to focus on assistant director Dave Halls and armorer Hannah Guiterrez-Reed, the two individuals who handled the weapon prior to handing it to Baldwin. As a Consequence investigation uncovered, both Halls and Guiterrez-Reed had been linked to several on-set miscues and accidents prior to last week’s shooting.

As Baldwin was apparently unaware that the gun was loaded, legal experts don’t believe he’ll face criminal charges. However, as producer of the film he could face a wrongful death civil suit.