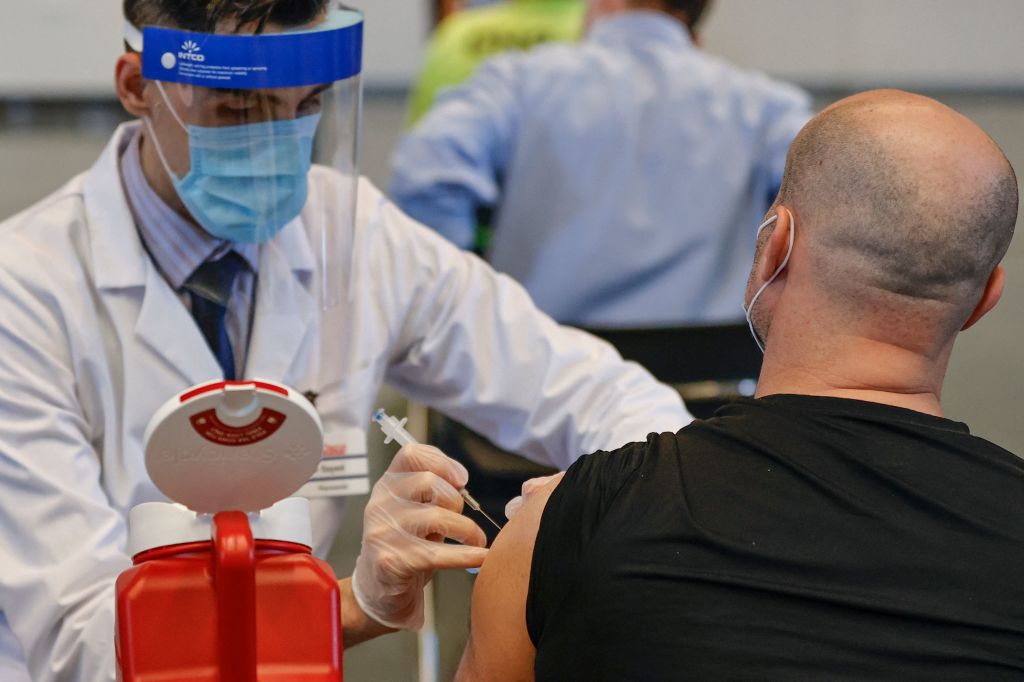 The effort to get Americans vaccinated against COVID-19 has just hit a significant roadblock.

Injections of the Johnson & Johnson COVID-19 vaccine are halting across the country after both the CDC and FDA called for a pause in its use “out of an abundance of caution” after cases of a rare blood clotting disorder emerged in six recipients of the vaccine.

“We are recommending a pause in the use of this vaccine out of an abundance of caution,”  Dr. Peter Marks, director of the Food and Drug Administration’s Center for Biologics Evaluation and Research, and Dr. Anne Schuchat, principal deputy director of the CDC both announced in a joint statement, they also made sure to point out “Right now, these adverse events appear to be extremely rare.”

The New York Times reports that the six individuals are all women between the ages of 18 and 48 and developed the disorder “within one to three weeks of vaccination.” One woman has died, and another in Nebraska is listed in critical condition after being hospitalized.

According to the Centers for Disease Control and Prevention data, since the FDA gave it the emergency use authorization, nearly seven million people have been given the vaccine in the United States. Nearly nine million more doses have been shipped out to states across the country. Immediately following the developments, states have begun to stop using the Johnson & Johnson shot. Just 2 hours after the announcement, Republican  Gov. Mike DeWine of Ohio advised all health providers in his state to immediately stop using the vaccine. New York, Nebraska, and several other states have all followed.

The federal government has also temporarily stopped administering the shot by US Military at government-run vaccination sites. Pharmacy giants CVS and Walgreens, who participate in the federal vaccination program, have also halted the Johnson & Johnson vaccine’s use.

The decision to pause the Johnson & Johnson vaccine’s use is expected to last “a matter of days,” Dr. Janet Woodcock, the acting commissioner of the FDA, revealed during a press conference on Tuesday (Apr.13) while also adding that the length of the pause depends on “what we learn in the next few days.” During the same briefing, Dr. Schuchat added that it would help “prepare the health care system to recognize and treat patients appropriately.”

This news is worrisome. The Johnson & Johnson vaccine was considered a gamechanger in the fight against COVID-19, being that it only requires a single shot and doesn’t have to be stored in special freezers like Pfizer and Moderna’s mRNA two-shot vaccines.

Johnson and Johnson is not the only company having issues with its vaccine. Some people who have received AstraZeneca’s vaccine in Europe are also experiencing rare blood clotting issues. Both vaccines use “viral vector” technology to activate your body’s immune response to COVID-19.

Again, this is still a rare issue, but the CDC does expect more cases to surface. To keep up to date, check the CDC’s website for all information. 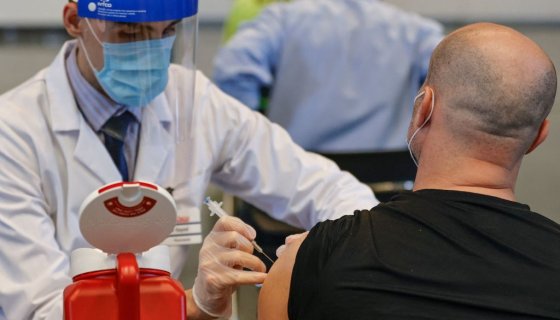