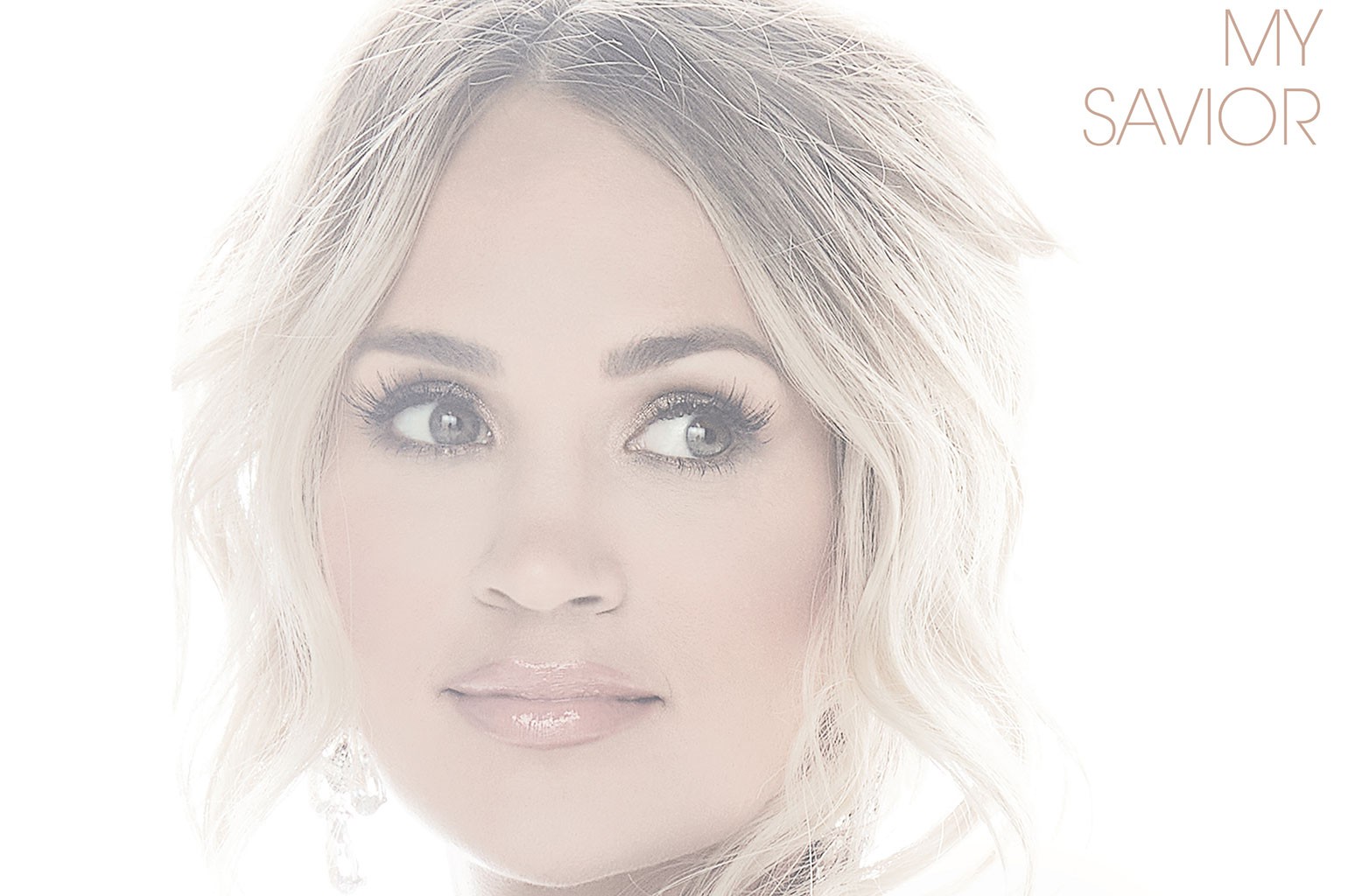 Of My Savior’s debut sales of 68,000, physical album sales comprise 43,000 of that figure (all in CDs) while digital album sales comprise 25,000. The CD was a strong performer with Internet and mail-order sellers (like Amazon) and mass merchants (Target, Walmart, etc.). Unlike a number of albums that have posted sturdy debut-week sales figures in recent times, My Savior’s first-week did not benefit from the availability of a vinyl LP. Instead, its vinyl edition will be released on April 30.

My Savior also debuts at No. 1 on the Top Christian Albums and Top Country Albums chart, and at No. 4 on the all-genre Billboard 200. It’s her second No. 1 on Top Christian Albums, following last year’s My Gift (her first Christmas record) and her ninth consecutive leader on Top Country Albums (the entirety of her charting albums). Underwood leads a busy top 10 on Top Album Sales, as its one of six albums that debut in the region.

NF’s Clouds (The Mixtape) bows at No. 2 with 58,000 – the biggest sales week of 2021 for an R&B/hip-hop album. Clouds’ sales were aided by a signed CD edition that was sold via NF’s official webstore.

Evanescence’s The Bitter Truth launches at No. 3 on Top Album Sales with 26,000 copies sold – and is the week’s top-selling rock album. The Bitter Truth also bows at No. 1 on Tastemaker Albums, which ranks the top-selling albums of the week at independent and small chain record stores. The set sold 6,000 copies through those retailers across all formats (CD and vinyl LP).

Neil Young’s live album Young Shakespeare debuts at No. 6 on Top Album Sales with nearly 10,000 copies sold. The set captures a Jan. 22, 1971 performance at The Shakespeare Theater in Stratford, Conn., and was not publicly available until this release. Young Shakespeare sold 5,000 copies on vinyl, enabling its No. 3 debut on the Vinyl Albums sales chart.

Closing out the top 10 is the self-titled debut from Smith/Kotzen – rock veterans Adrian Smith and Richie Kotzen. The set starts with 6,000 sold.