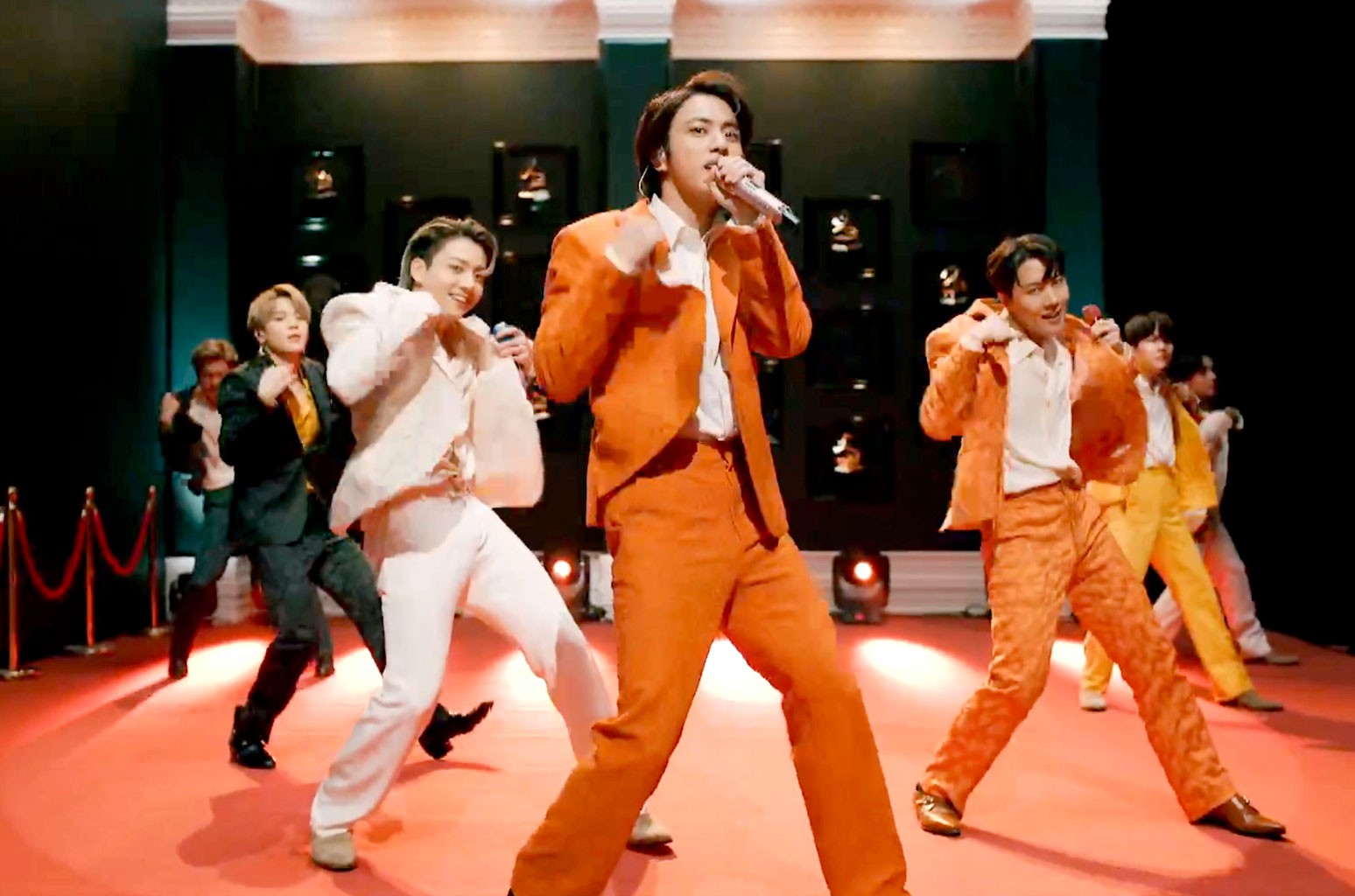 These positive first-quarter results don’t, however, come close to the company’s impressive previous quarter, Q4 2020. Then, still without touring income, HYBE produced livestreamed concerts and had strong music sales — 159% greater than 2021’s first quarter — and closed 2020 with quarterly revenue of $278 million and a $23.7 million profit.

HYBE didn’t provide guidance on concert revenue in 2021, saying “with pandemic conditions still in place, forecasts are still unclear on the possibility of in-person concerts in the second half of this year.” In the meantime, HYBE said it will offer more livestream concerts and “other diverse content.”

Much of the earnings release focused on HYBE’s acquisition of Scooter Braun’s Ithaca Holdings, which was announced April 2, noting it was the the largest acquisition “in history for a Korean entertainment company and the first acquisition of an international label.” It outlined how the deal helps HYBE’s “fandom expansion,” as HYBE calls it: Ithaca increases HYBE’s YouTube subscribers from 120 million to 290 million and social media followers from 440 million to 1.26 billion. HYBE plans to take Ithaca artists onto its WeVerse platform, which had 4.9 million monthly active users in the first quarter.

Except for the total revenue figures, the below metrics are provided in Korean won (KRW) and can be converted at $1 to 1,125.9 won.