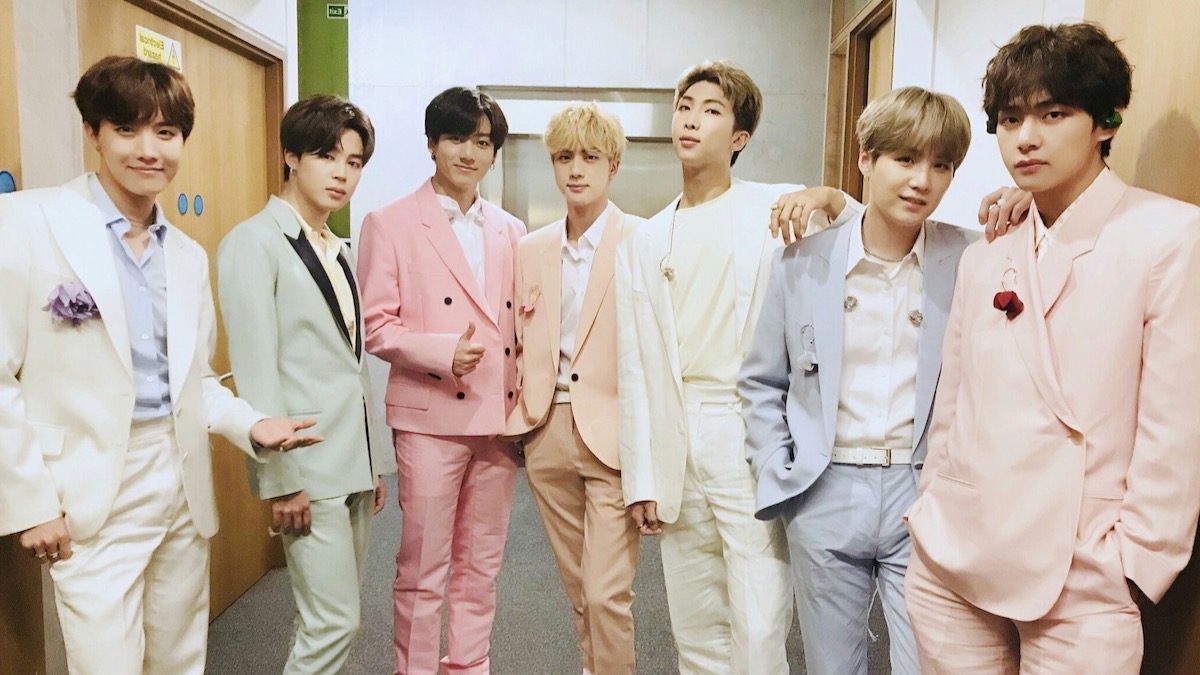 It’s never a dull day for the BTS Army. Ahead of their week-long residency on The Tonight Show, the K-pop superstars have announced the release details for their next album. Entitled BE (Deluxe Edition), it’s due out on November 20th.

Per a press release, BTS’s latest album “imparts a message of healing to the world by declaring, ‘Even in the face of this new normality, our life goes on.’” The album is also significant as it marks the first time the septet was involved in the overall production, from the concept concept, to the composition, to the design, and more.

“BE (Deluxe Edition) reflects the thoughts, emotions and deepest ruminations of BTS while working on the album. This new project offers an even richer musical spectrum experience as well as the most ‘BTS-ish’ music yet.”

“Dynamite”, which serves as the album’s lead single, recently made history as the first K-pop song to go No. 1 on the Billboard Top 100 in the US. BTS have since performed the song at the MTV VMAs, on The TODAY Show, and as part of their inaugural Tiny Desk concert.