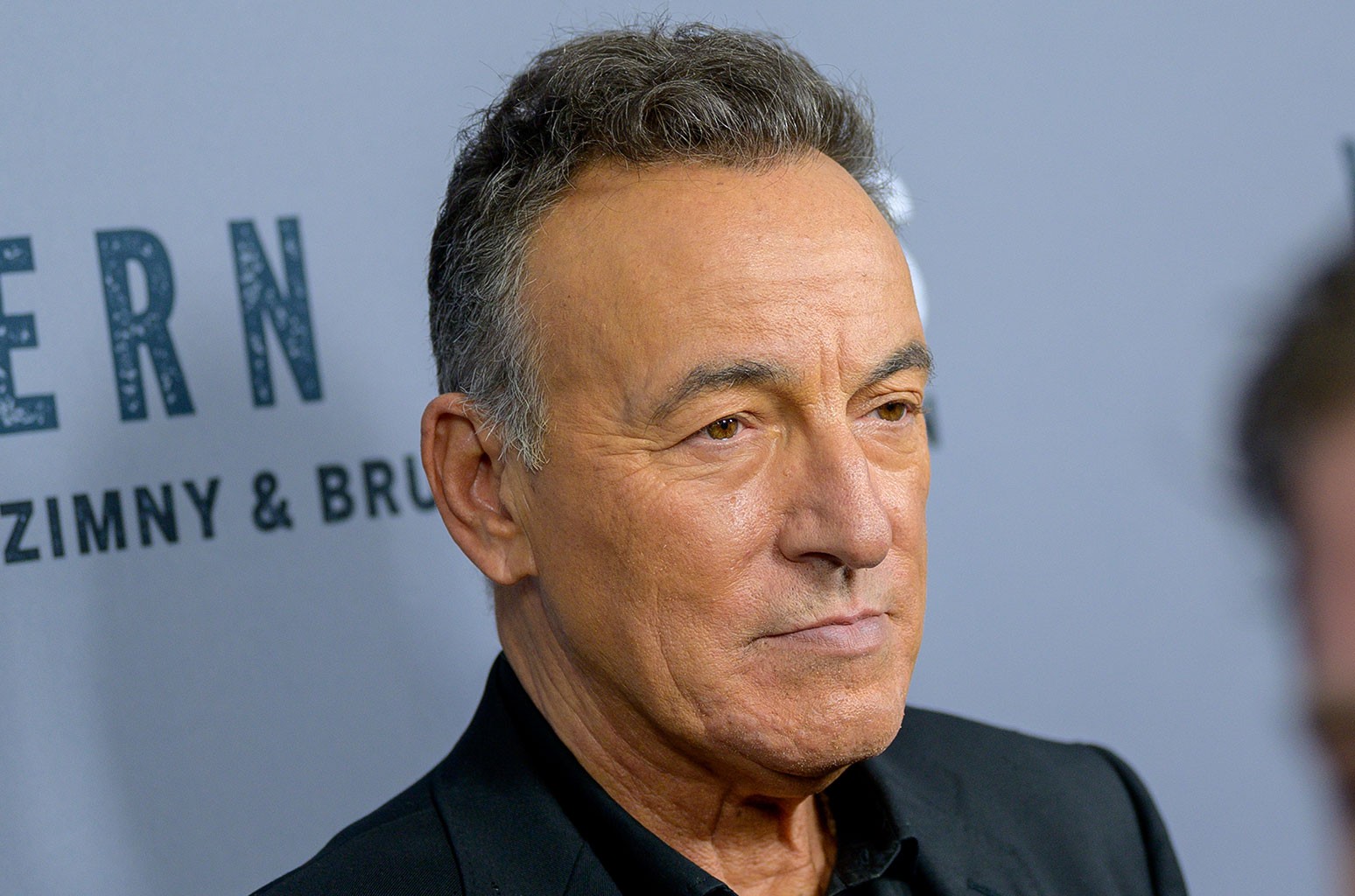 “I had a friend who got so enthusiastic about it to me that he talked me into it sitting on my couch one night,” Springsteen said. “The next day I said, ok, we’ll do some shows. It really came around kind of casually. It will be just nice to be back there again, lend a hand.” After performing 236 shows in the 975-capacity Walter Kerr Theater on the first run from Oct. 2017 to Dec. 2018, Springsteen said the solo show in the 1,710-capacity St. James may look a bit different.

“I have a script. I haven’t looked at it and I haven’t done any rehearsing,” he laughed. “The truth is, I didn’t much rehearse it the first time. My recollection was we played a few dress rehearsals and I played it once here down at Monmouth College, but that was all I did. It’s not something you can really stand there and talk to yourself in the afternoon. I am not going to tell myself those same stories. Part of it is there is an element of spontaneity, even if the script is relatively fixed.”

Springsteen said he’s planning to start rehearsals next week and while he might tweak a few things, they’ll probably be small changes because, ” I think it’s what people expect and that is what I have… There will be some small things, but I don’t think too much.” He also revealed that he recently spent time in Indiana working on new songs for a fall project with John Mellencamp as well as some recording with one of his biggest musical acolytes, The Killers’ Brandon Flowers.

“I worked on three songs on John’s album and I spent some time in Indiana with him,” Springsteen said. “I love John a lot. He’s a great songwriter and I have become very close and had a lot of fun with him. I sang a little bit on his record.” As for working with Flowers, Springsteen teased that, “It’s [Brandon] and I with the band, we have done something that is going to come out soon, in a week or so. I’ve been staying busy.”

Though he didn’t go into specifics, The Boss said fans will definitely “have fun” with some unreleased archival vault material slated for release in the fall. As if all that wasn’t enough, Bruce revealed during his acceptance speech of the Woody Guthrie Prize last month that he is also prepping a West Coast inspired album.

“California was an enormous influence on some of my most topical writing through my Nineties, 2000s and even now,” he said. “We have a record coming out soon that’s set largely in the West.” The album will be his first release since last year’s Letter To You and it follows 2019’s Western Stars, which also celebrated the American West.

Listen to the interview below.