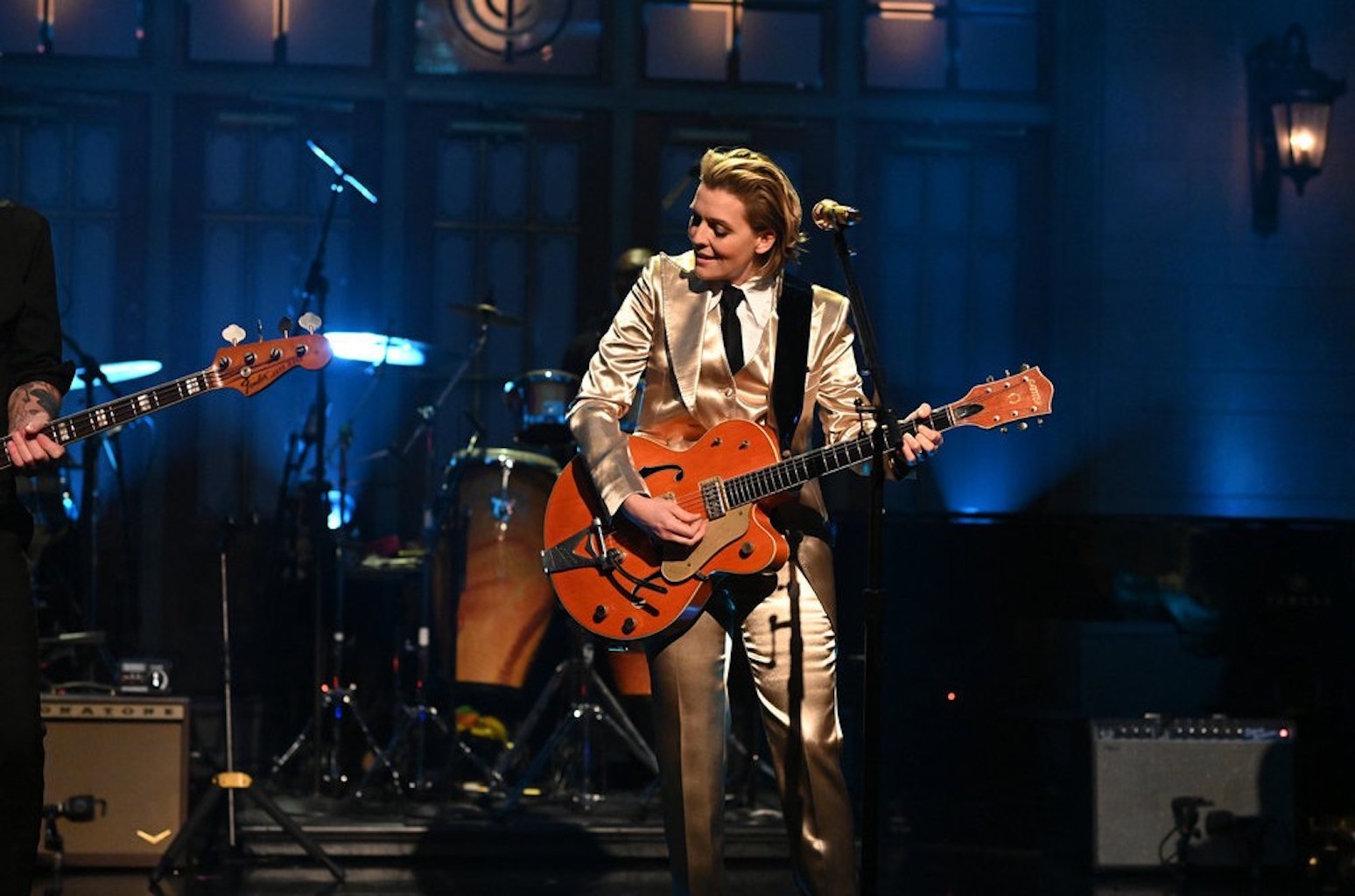 “I just feel like he is my people. I couldn’t be more happy to be on there with him,” Carlile said, adding that she’s seen every Ted Lasso episode “at least once.” “It’s a spectacular character and a really special show. I think it really happened at the right time when people needed it — they needed to feel good about something. And my wife is British, so she’s been really homesick with all the travel restrictions and everything she got to do to this tour de London, through Ted Lasso.”

Carlile released her seventh studio album, In These Silent Days, on Oct. 1 through Low Country Sound/Elektra Records. Produced by Dave Cobb and Shooter Jennings, the set bowed at No. 1 on Billboard’s Americana/Folk Albums chart, as well as the Top Rock Albums chart, and Tastemaker Albums chart. It marks the followup to her Grammy-winning By The Way, I Forgive You, and continues building on her breakthrough work like 2007’s The Story.

SNL will return on Nov. 6 with host Kiernan Culkin and musical guest Ed Sheeran. On Sunday, Sheeran revealed on social media that he’s tested positive for COVID-19 and will “be doing as many of my planned interviews/performances I can from my house.” The English singer-songwriter is scheduled to release his fourth album, =, on Oct. 29.

See Carlile’s SNL performances below, and watch the full episode of SNL on Hulu here. The streaming service is currently offering a 30-day free trial, which you can sign up for here. 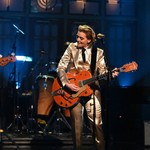