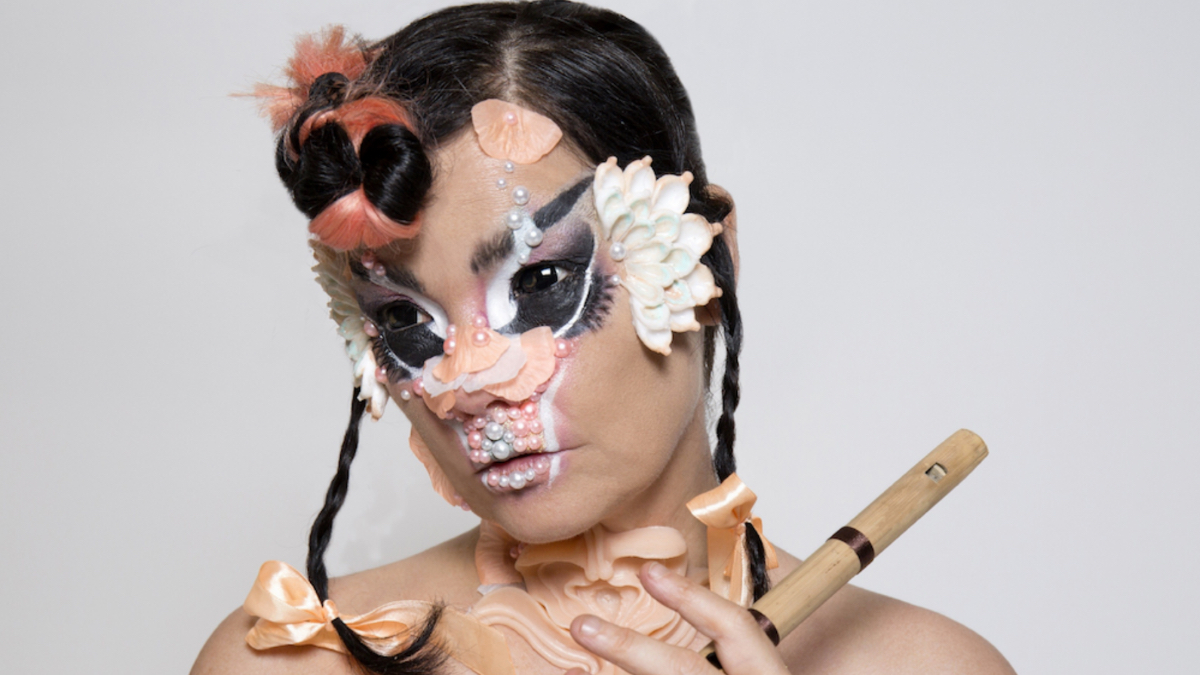 Björk is opening up about what fans can expect from her upcoming tenth studio album.

In a new interview airing before her livestreamed residency with the Iceland Symphony Orchestra, the singer said the coming LP is “for people who are making clubs at home in their living room, restricted to their ‘Christmas bubble.’”

Björk’s next full-length release will serve as a follow-up to 2017’s Utopia. And while the Icelandic singer-songwriter is keeping many of the details close to her swan dress, she did hint at its sound in her own unique way — describing it as “a man who was headbanging, then sat down again and had another glass of red wine, and everyone is home by ten o’clock, done with the dancing and everything.”

“Most of the songs I made are at 80-90 beats per minute, and the reason is quite boring: when I walk, I walk at this speed,” the 15-time Grammy nominee continued. “But in this new album there’s a lot of chill in the first half of the song and a lot of calm in the second half, but when there’s one minute left the song turns into a club.”

Bjork did not provide a release date for the album, but recently the Centre Pompidou-Metz in France announced that the singer will stage an exhibition next May, which “will be presented on the occasion of a new album release by the artist.” So we’re possibly looking at a Spring 2022 release.

Once Björk wraps up her series of shows in Reykjavik, she’s bound for the US, where she’ll bring her “Cornucopia” stage production to both Los Angeles and San Francisco starting in late January of next year.

She is also set to star in Robert Eggers’ The Northman — her first film role since 2000’s Dancer in the Dark. The Viking epic, which also stars Alexander Skårsgard, Anya Taylor-Joy, Ethan Hawke, and Nicole Kidman, will hit theaters April 8th.