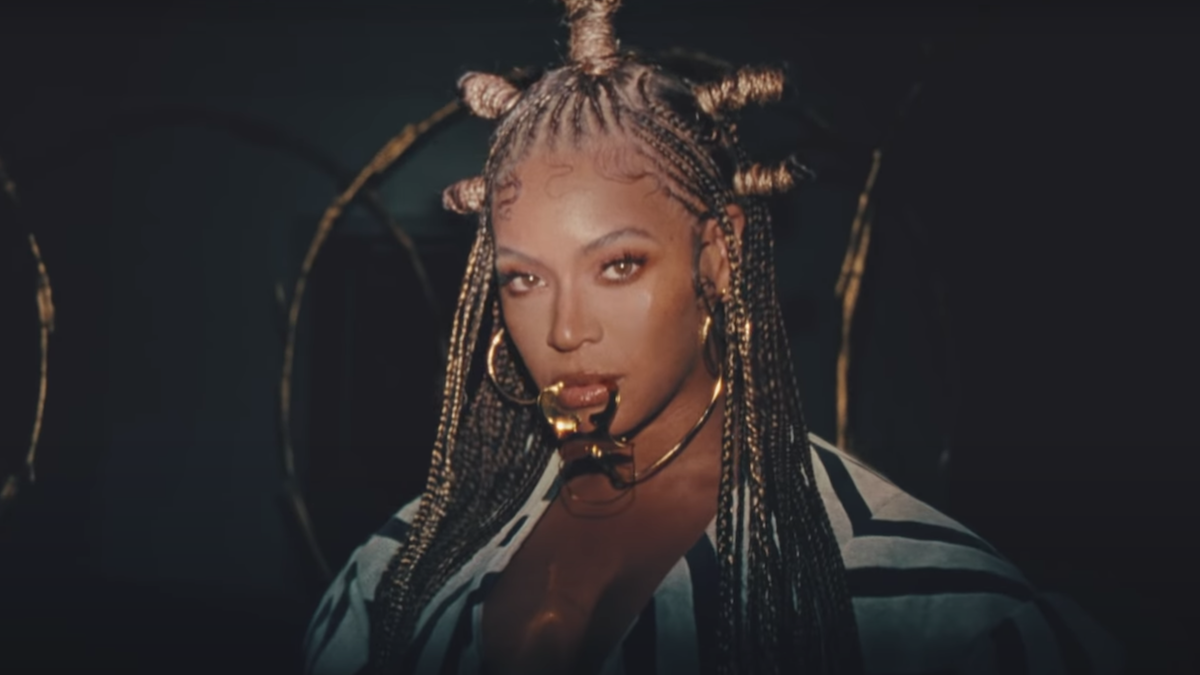 Beyoncé knows how to orchestrate a promotional cycle better than almost anyone in the game. So we probably shouldn’t be surprised that there’s more than just her new visual project, Black Is King, arriving today. In addition, the Queen Bey has shared an expanded deluxe edition of The Lion King: The Gift, as well as a music video for the album cut “Already”.

Black Is King is a companion film to The Gift, itself a companion album to Disney’s live-action Lion King remake. The new deluxe edition of the LP includes Beyoncé’s recent single “BLACK PARADE”, originally released on Juneteenth, as well as an extended version that adds a good 35 seconds. There’s also a remix of “Find Your Way Back” by MeLo-x. Stream the collection below via Spotify and Apple Music. You can also hear it in true high-fidelity by signing up for a 60-day free trial of TIDAL HiFi.

As for the “Already” video, it’s pulled straight from Black Is King. The kinetic clip opens with some familiar lines from The Lion King before centering on a dancer painted in teal green and Beyoncé’s standing strong in a variety of high-fashion outfits. Ghanaian singer Shatta Wale appears throughout, though the track’s other guest collaborators, Major Lazer, are absent. Check it out below.

Black Is King is available now on Disney+. You can learn everything you need to know about it here, and sign up to watch on Disney+ now.