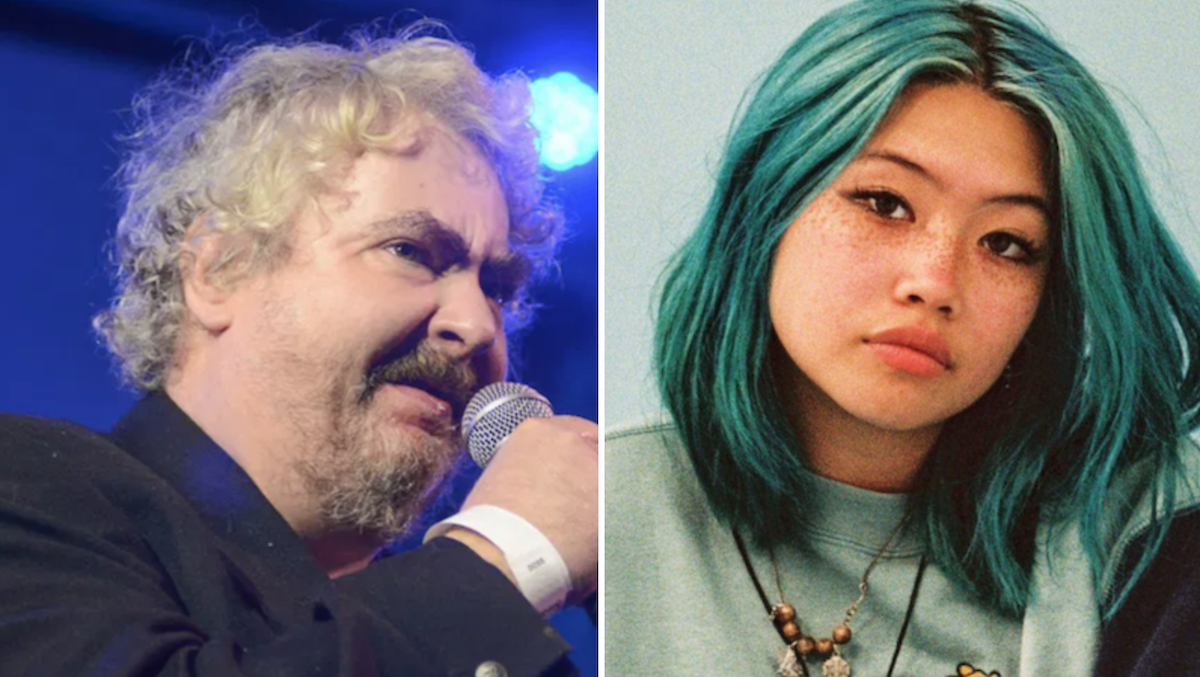 beabadoobee has already proven to have not just prodigious talent, but an expansive appreciation for her predecessors. She’s made songs referencing Pavement, dug deep into ’90s rock on the killer single “Care”, and covered The 1975. Now, the rising indie musician is once again demonstrating the breadth of her musical knowledge by delivering a cover of Daniel Johnston’s “Walking the Cow”.

The acoustic cover comes as part of an at-home session for Apple Music. Speaking to the platform about why she chose to tackle Johnston’s 1993 track, beabadoobee said it was “because he is one of my favorite songwriters of all time. Doing that song reminded me how pure and honest his writing can be.”

In reverence to that, beabadoobee said she attempted to create as simple a recording setup as possible, trying to capture what she imaged Johnston’s own process may have been. “I tried recording inside a little bedroom with a four-track belonging to my boyfriend’s brother for a DIY sound,” she said. “I also recorded outside to capture the nature and birds.”

In addition to “Walking the Cow”, beabadoobee performed what she called the first “proper acoustic” rendition of “Care”. The song serves as the lead single from her forthcoming debut album, Fake It Flowers, due out later this year.

Stream both “Walking the Cow” and “Care” via Apple Music below.