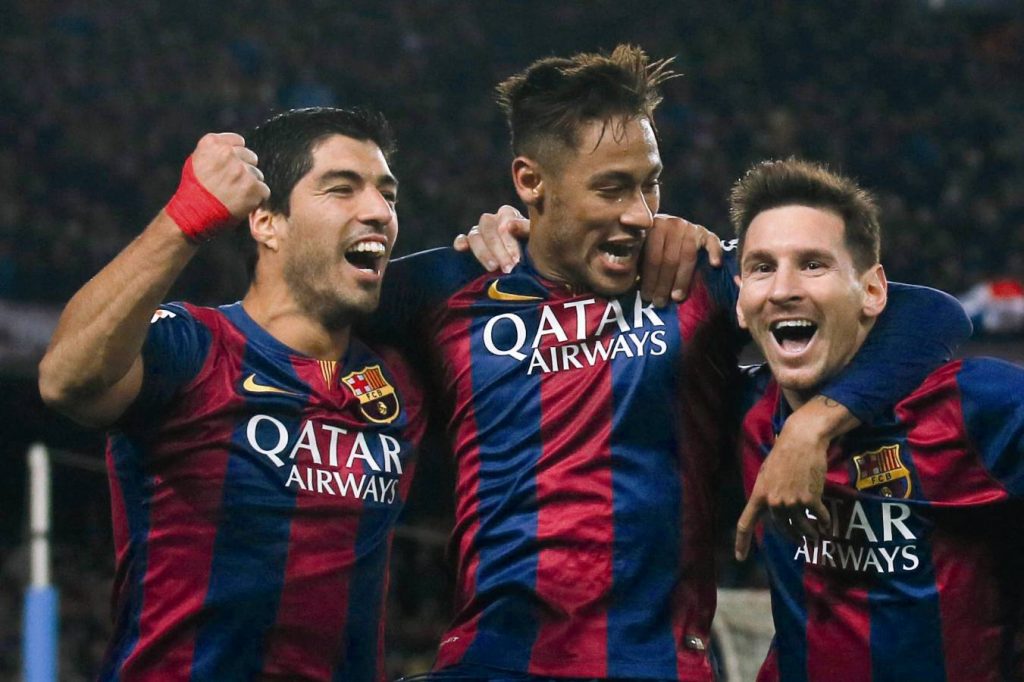 With the MSN trio on the verge of a permanent break-up, Joan Laporta wants to pull a rabbit out of the hat with a quick replacement.

Barcelona housed one of the world’s greatest attacking trios ever – the MSN. With Luis Suarez and Neymar now departed, Lionel Messi remains the final one of the trident.

The Argentine’s departure appears to be imminent. According to Diario GOL, Joan Laporta is not wasting any time and has made plans for his successor.

The 58-year-old is the favourite to win the club’s presidential elections. He already has two players of similar profiles in the squad.

Ansu Fati and Pedri are the players in question, and they have made massive strides in recent times.

Fati, 18, is already breaking records whereas Pedri is also showing signs of maturity in his first season.

While Fati is thought to be matching Messi’s profile of being all-round and artistic with the ball, Pedri is seen as someone who can be Neymar-like with his vision and finesse.

In order to bring in a goalscorer like Suarez, Laporta hopes to rope in Borussia Dortmund youngster Youssoufa Moukoko.

Fati and Pedri are undoubtedly the club’s future but bringing in someone like Moukoko who is yet to have an impact at senior level is a risky move.

Barca have wasted millions on the likes of Antoine Griezmann, Ousmane Dembele and Philippe Coutinho over the last few years and ill-afford any more mistakes.

Erling Braut Haaland would be a terrific signing to replace Suarez. The Norwegian has proved himself in the Champions League and has maintained consistency for two seasons.

Laporta’s agenda already involves the signing of Haaland, and he would be well-advised to pursue the world’s most promising marksman.