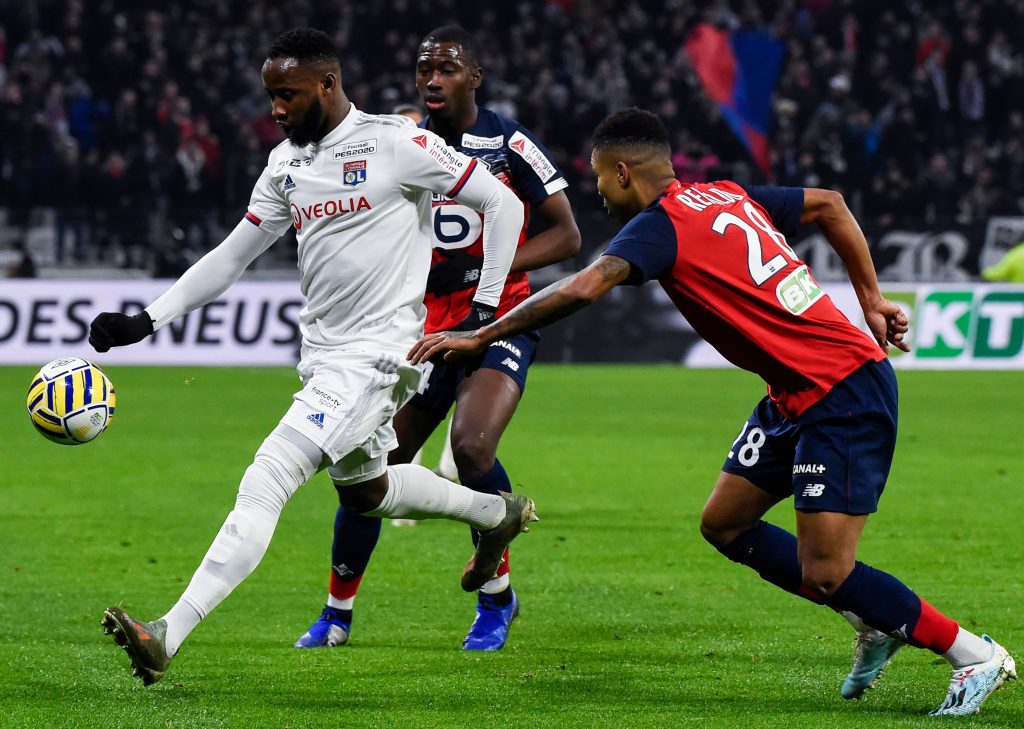 Aston Villa and Everton are thought to be keen on signing the Lille midfielder Boubakary Soumaré.

The 22-year-old has established himself as one of the most exciting midfield talents around Europe right now and the likes of Leicester City are thought to be interested in signing him as well.

According to footmercato, the Foxes are currently leading the race to sign Soumaré this summer but the likes of Wolverhampton Wanderers, Aston Villa and Everton have made enquiries for the player as well.

Soumaré was heavily linked with a move to the Premier League at the start of the season as well and it remains to be seen whether his suitors can bring him to England next season.

The Frenchman can operate as a central midfielder and in a holding role. He has the potential to develop into a world-class player and the likes of Everton and Villa could certainly use someone like him in their midfield.

It remains to be seen whether the two clubs are willing to come forward with a concrete offer now. They will have to act swiftly if they want to beat Leicester City to the signing of the Frenchman in the coming weeks.

That said, the Foxes are well placed to secure Champions League qualification for the next season and if they manage to finish in the top four they could have an edge in the transfer chase.

Read: How Aston Villa could line-up against Manchester United today.