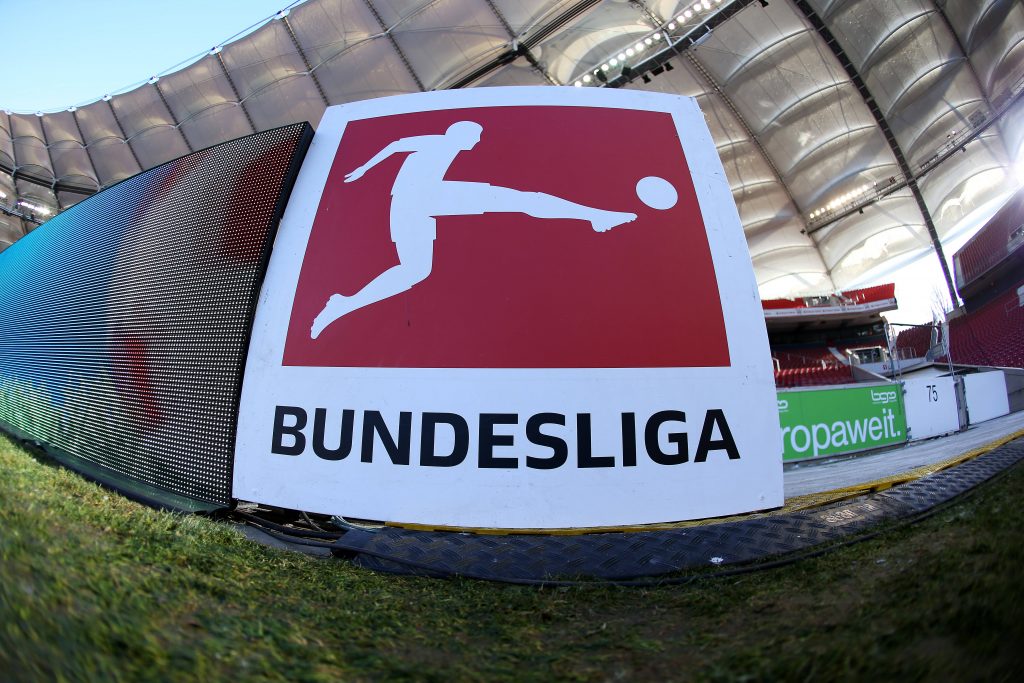 Clubs in the top two tiers of German football suffered a drop of 5.7% revenue in the wake of the COVID-19 pandemic, which may lead to increased pressure on Bundesliga clubs in the summer transfer window to sell some of their prized assets.

Football in Germany was brought to a halt due to the COVID-19 pandemic in March 2020, with over a quarter of the season still left to play. The leagues eventually restarted again in May, with all games being played behind closed doors.

The new season kicked off in the middle of September, with spectators still not allowed back into stadiums. This has hampered the revenues of many clubs across the German leagues.

The 18 Bundesliga clubs generated revenue of €3.8 billion for the 2019/20 season, a drop of around 5.4% from the previous campaign. Meanwhile, Bundesliga 2 sides produced approximately €726 million in revenue, which is a fall of roughly 7.2%.

Across the two leagues, the DFL Economic Report posts a 5.7% drop in overall revenue.

DFL representative Christian Siefert has spoken about the effects of the pandemic and how it will likely cause clubs to be more cautious with their money in the future.

“No one was prepared for the coronavirus crisis and the extent to which it would affect all areas of life worldwide, and German professional football is no exception,” he said, as quoted by DFL.

“It is clear that the massive ramifications of the pandemic will require all clubs to continue to act with financial discipline and foresight.”

Can the Bundesliga keep their best players?

The financial situation was noticeable during the last summer transfer window. Aside from Leroy Sane and Jude Bellingham, few incomings fetched a high price.

Meanwhile, Thiago Alcantara, Kai Havertz and Timo Werner were all sold for huge sums to the Premier League.

Perhaps we should expect something similar this summer. There will be no shortage of interest in young superstars such as Erling Braut Haaland, while RB Leipzig defender Dayot Upamecano has already agreed on a move to Bayern Munich.

This may also increase the disparity between clubs who play in Europe and clubs who don’t. Those who rely on domestic revenue to stay afloat may be forced to sell their most valuable assets, while those in the Champions League will have additional revenue to fall back on.

Haaland has been named as one player likely to move on in the summer if Borussia Dortmund don’t achieve Champions League football. The Norwegian youngster has been linked to many of Europe’s top clubs, including Manchester City, Manchester United, Chelsea, Paris Saint-Germain, Barcelona and Real Madrid.

Outside of Bayern Munich, who are also looking at letting players go and investing in under-priced talent, the rest of the Bundesliga clubs will be on the radar for top European clubs, especially the Premier League.

The Red Devils have also been linked with RB Leipzig’s Ibrahima Konate and Bayer Leverkusen’s Leon Bailey. Both play in positions that Ole Gunnar Solskjaer will be looking to strengthen.

However, Konate is reportedly being eyed up by several other top Premier League clubs, such as Chelsea, Liverpool, and Tottenham Hotspur.

Marcel Sabitzer is another Bundesliga talent rumoured to be on Tottenham’s radar, with manager Jose Mourinho said to be a big admirer of the Austrian midfielder.