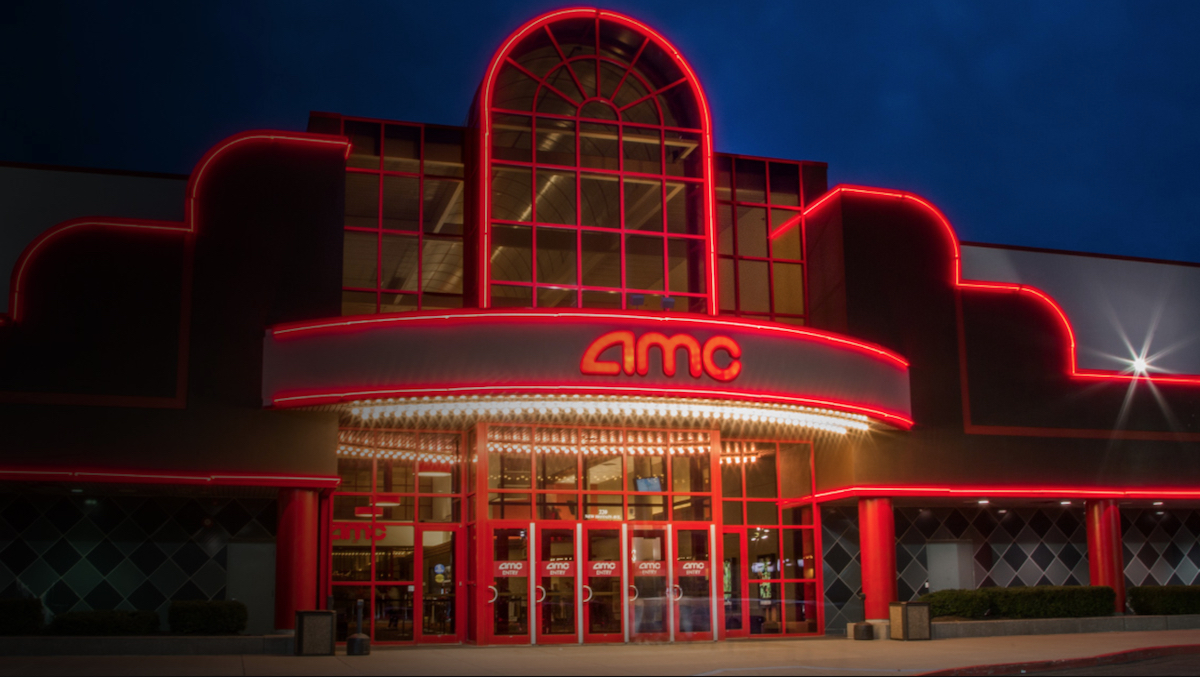 AMC Theatres will remain closed until mid-to-late August across the US. On Thursday morning, the world’s largest theater chain confirmed that it would not be re-opening on July 30th as previously reported. Mind you, this marks the third postponement.

“This new timing reflects currently expected release dates for much anticipated blockbusters like Warner Bros.’ Tenet and Disney’s Mulan, as well as release dates for several other new movies coming to AMC’s big screens,” the company said in a statement.

On Monday, Tenet was indefinitely postponed, while Mulan remains slated for an August 21st release. Both titles are expected to adrenalize the industry.

Of course, it should also be noted that AMC has opened its theaters across Europe and the Middle East. Reason being, those countries have managed to get their shit together, while America continues to politicize science. Fun times!

So, don’t be surprised to read another article about another delay, but hey, fingers crossed. In the meantime, you can prepare for the big day by picking up one of our custom face masks. After all, AMC will require you to wear one — and for good reason.