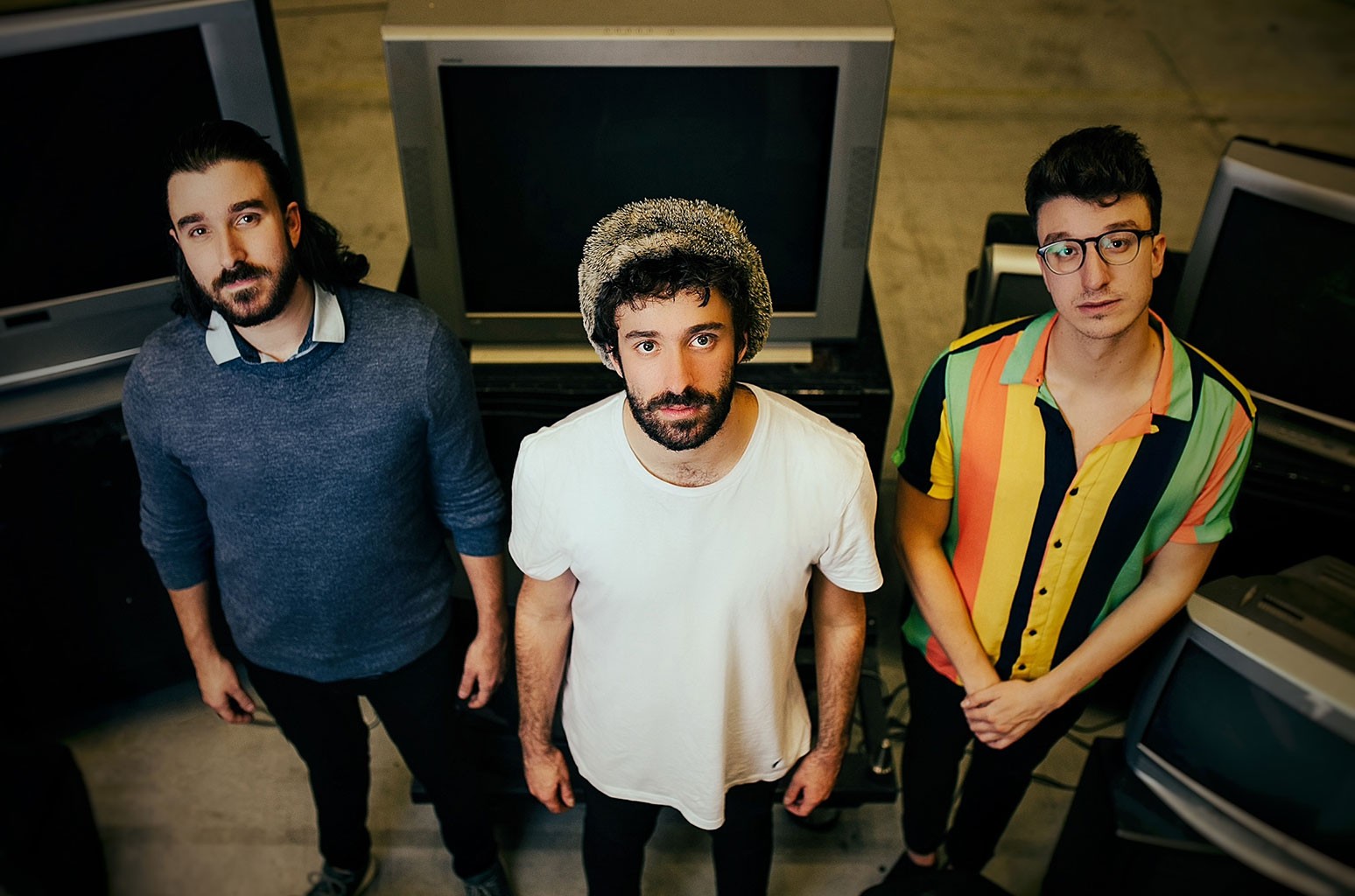 “It’s absolutely mind-blowing,” Gaskarth said. “We’re humbled to be nominated with a bunch of amazing songs, a bunch of amazing artists. It’s very, very cool. After such a trying and strange year, to be recognized for something like this is really special. Working with Bear was very cool. We’ve sort of floated in the same universe, I guess, for a while, but we never really got the chance to work on anything together. … Bear heard the song and wanted to do a verse, and the product that we got back was that much better than a song that we already felt great about. And the experiment kind of paid off. I think we’ve been celebrating it ever since.”

Surf Mesa (real name Powell Aguirre) later entered the Twitter Spaces chat to talk about the story behind his hit “ily (i love you),” which reached No. 1 on the Hot Dance/Electronic Songs chart, and how it made his dance music career take off.

“It’s for sure been a blessing, and what a year it’s been in the dance scene and music industry, really,” he told Kelly. “Everything that’s happened with this song, I don’t even know what to make of it. A year ago, I was a college student, I was living with five producers all making dance music, and I came across a sample of a talented singer named Emilee. And she was covering the chorus of ‘Can’t Take My Eyes Off You,’ and I just downloaded the audio, I remixed it and just put it up on SoundCloud. It just kind of went from there.”

Last but not least, Adam, Jack and Ryan Met, the three brothers of AJR, hopped on to talk about being a finalist in three different categories: top rock artist, top duo/group and top rock song with “Bang!,” which broke into the top 10 of the Billboard Hot 100 and was a No. 1 hit on the Rock Digital Song Sales and Alternative Digital Song Sales tallies. Despite mimicking the bombastic horns in the song, the guys behind AJR said they’re not ones to toot their own horns.

“We are shocked and extremely happy,” Ryan said. “Growing up, we’re really not the kind of guys to get put up for any sort of award or trophy or win anything nonetheless. So we got the one, I remember our manager told us, and we were like, ‘Oh my God! We got one!’ And then he kind of kept going and we were like, ‘Wait, OK, who’s playing a prank on us?’ It was an incredible moment when we found that out.”

The Billboard Music Awards are produced by dick clark productions, which is owned by MRC. MRC and Penske Media are co-parent companies of Billboard.