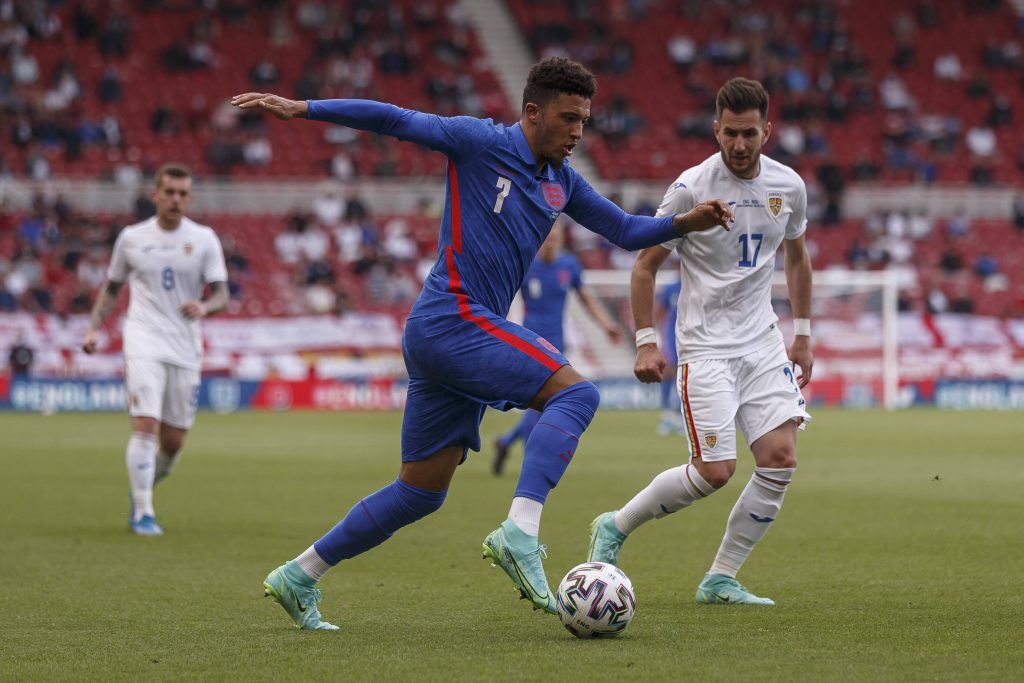 Manchester United have been heavily linked with a move for Borussia Dortmund winger Jadon Sancho this summer.

According to Fabrizio Romano, the Premier League club have agreed a contract with Sancho until 2026 and have started negotiations with the German club.

Manchester United reached an agreement with Sancho’s camp on personal terms until 2026. Jadon is not creating any problem. 🔴 #MUFC

Dortmund value the player at €95 million, and United have submitted a bid that falls some way short of that figure.

Man Utd have made an offer of €70m for Jadon Sancho, according to Bild. This is €20m off Borussia Dortmund’s asking price. #BVB #MUFC

The Red Devils were heavily linked with Sancho last summer, but they were unwilling to meet Dortmund’s asking price.

The Bundesliga club tend to drive a hard bargain and are unlikely to shift too much from the reported asking price.

The England international was outstanding for the German outfit last season, weighing in with 16 goals and 20 assists.

United are crying out for a right-sided attacker, and Sancho would be a massive upgrade on most of their current options.

There is no doubt that the youngster is one of the best players in his position and is young enough to improve further.

United may have to break their transfer record to land from the young winger, but Sancho certainly has the potential to justify the outlay in the long run.